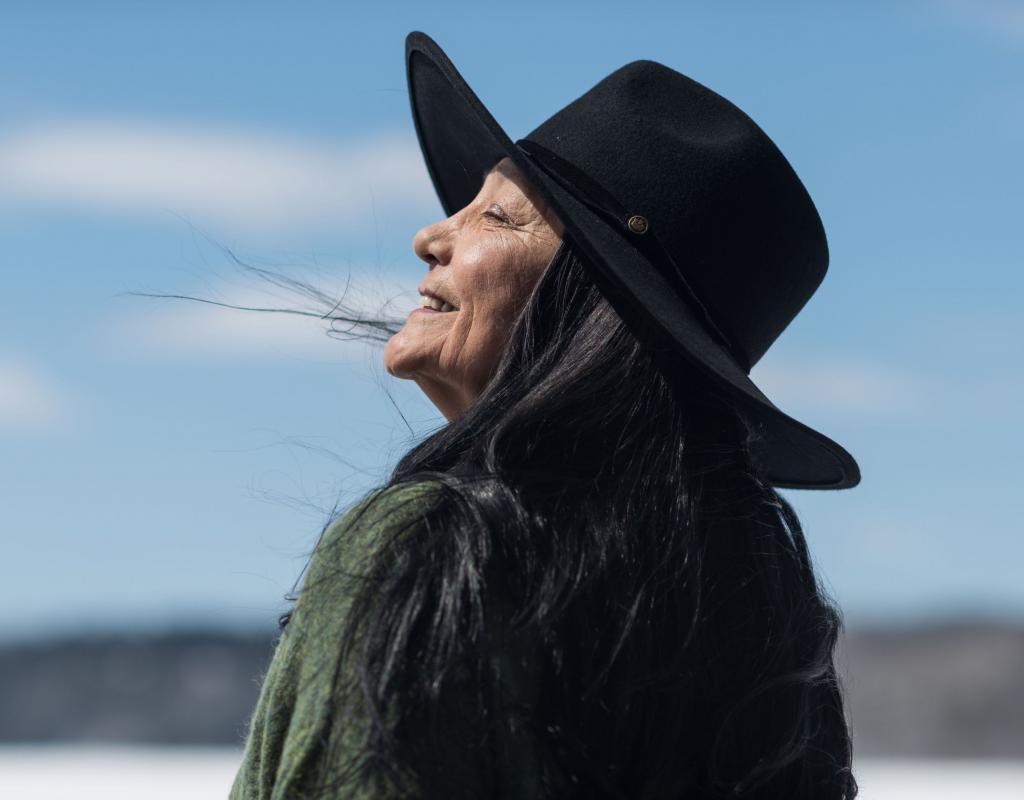 See programs + to my agenda
Share
Back
FOCUS QUÉBEC/CANADA

Mary, a world-famous Anishinaabe musician in her sixties, has had enough. Fleeing the hectic pace of touring, her abusive manager and even the love of her fans, she seeks refuge on her reserve in northern Ontario. But neither nature’s serenity nor the care she receives from her family can completely erase the torments of the outside world… Darlene Naponse lives and works in the community of Atikameksheng Anishnawbek. Casting the great Tantoo Cardinal as an engaged, passionate woman – a role in which she shines – Naponse’s first feature is a riveting portrait of resilience, female solidarity and fierce independence.

Q&A with the filmmaker 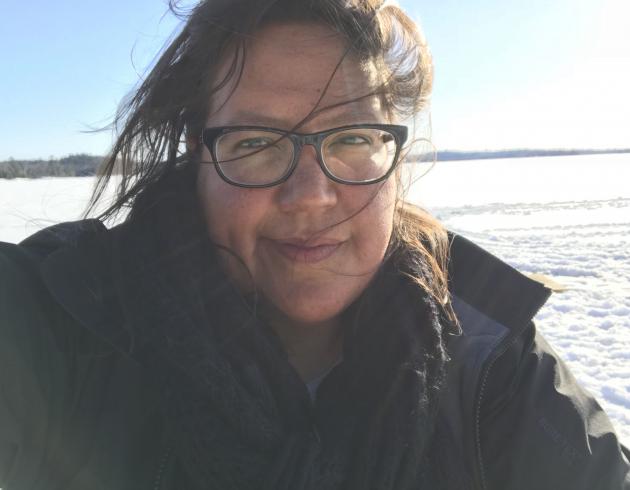 EDGE OF THE KNIFE

Haida Gwaii is an archipelago some 60 km off the coast of mainland British Columbia. The islands are home to the Haida, whose language is brought back from... 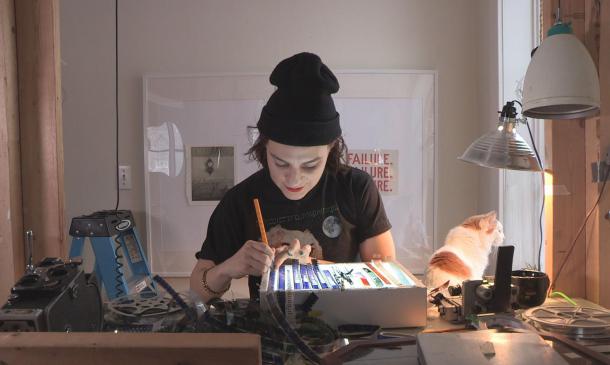 TALES FROM THE WINNIPEG FILM GROUP

Since 1974, the eccentric filmmakers of the Winnipeg Film Group have been calling the shots in the middle of the Prairies. Their strange art has critics... 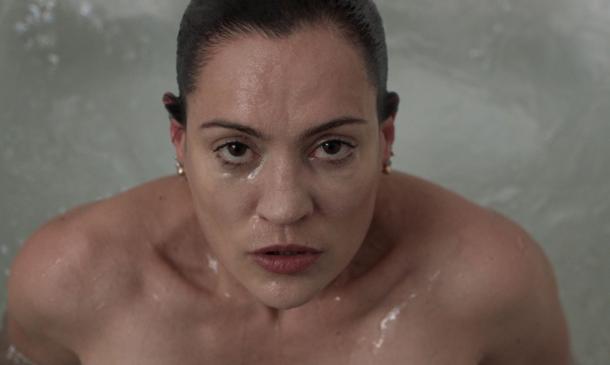 University dermatology professor Marie-Claire is a strong-willed woman. She lives her sexuality freely, which some consider subversive. As she embarks on a...