EDGE OF THE KNIFE

Original version in haida: EDGE OF THE KNIFE
Subtitled in French

See programs + to my agenda
Share
Back
FOCUS QUÉBEC/CANADA

Haida Gwaii is an archipelago some 60 km off the coast of mainland British Columbia. The islands are home to the Haida, whose language is brought back from the brink of extinction and onto the big screen through this first-of-its-kind project: a feature adapted from an ancient legend and created as a community. On the shore, Adiits’ii accidentally causes the death of his friend Kwa’s son. When he flees to the forest, hunger and guilt gradually transform him into Gaagiixid, the man/monster . . . More than just a film, Edge of the Knife is about revival, celebration and cultural empowerment.

Q&A with the producer on October 10th 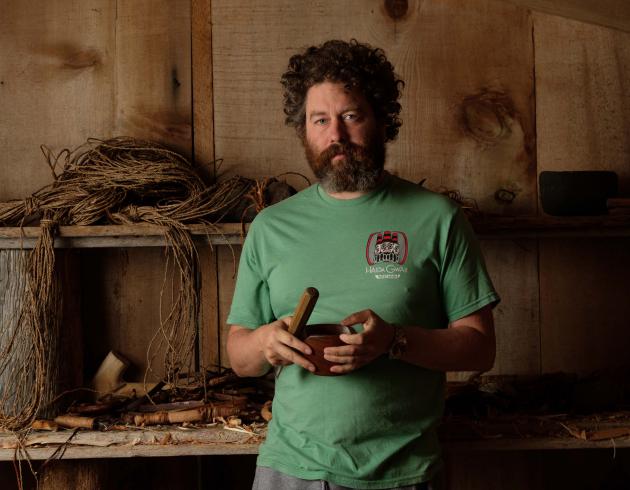 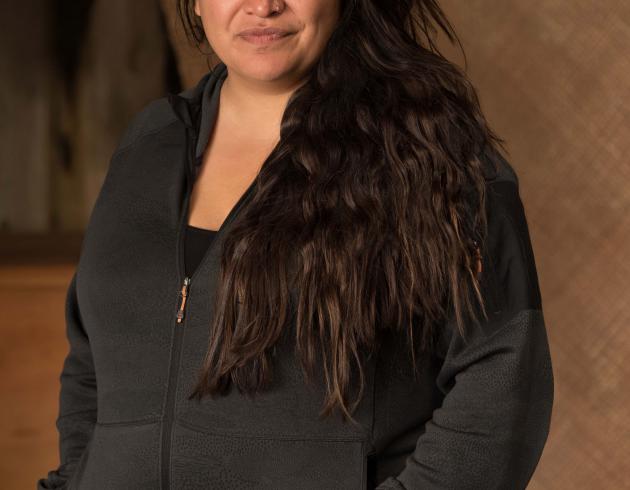 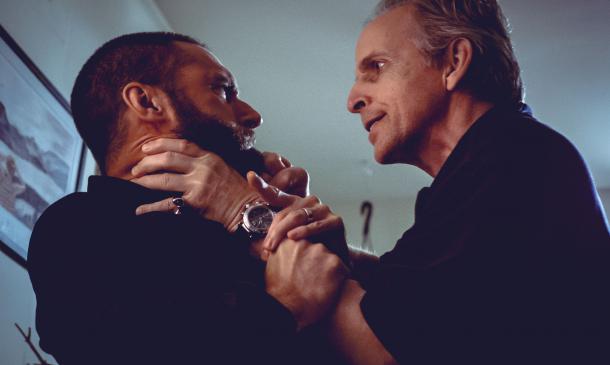 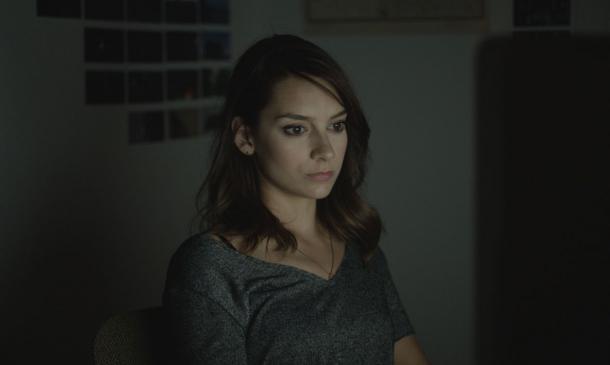 Alone in an apartment, a young woman works on a nameless film, editing footage left by an absent lover, fleeting images of Russian melancholy. This mise en... 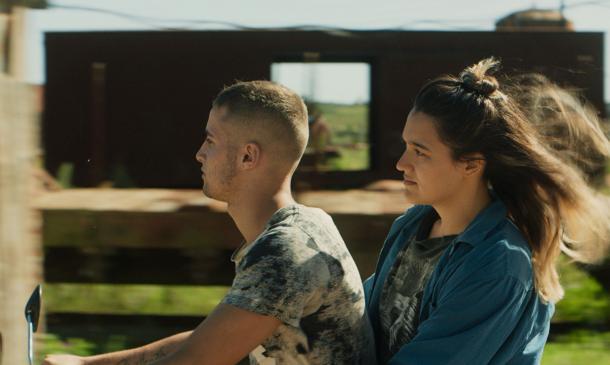 Mourning her father, twentysomething Sarah returns to her home country of Uruguay, hoping to reconcile past and present. There she finds her paternal...