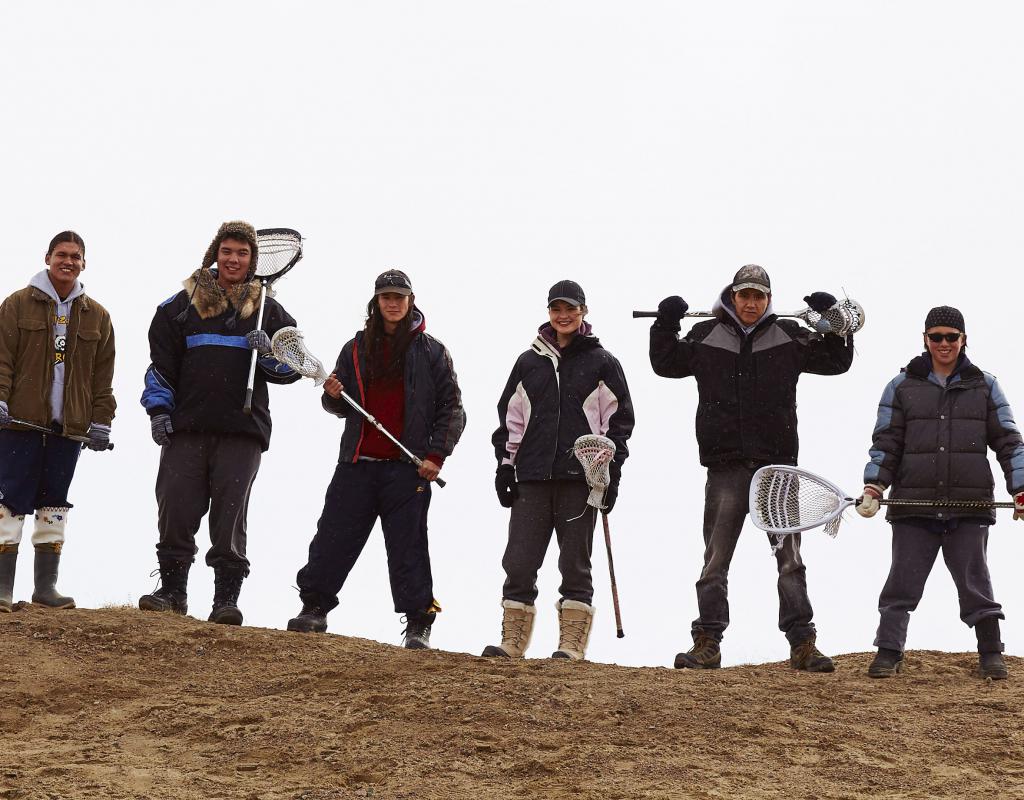 Contrary to popular belief, Canada’s national sport is not actually hockey – it’s lacrosse! Here is the true story of Russ Sheppard, a Toronto teacher transferred to Kugluktuk, Nunavut. In a community stricken by the highest suicide rate in the country, the “kabloonak” (white man) bumps up against the hostility of the young loafers at his school. He ends up forming a lacrosse team and taking his charges down the bumpy road to the national championships. Following the classic structure of great sports stories, The Grizzlies extols the fighting spirit along with hope and emancipation.

Q&A with the filmmaker on October 11th 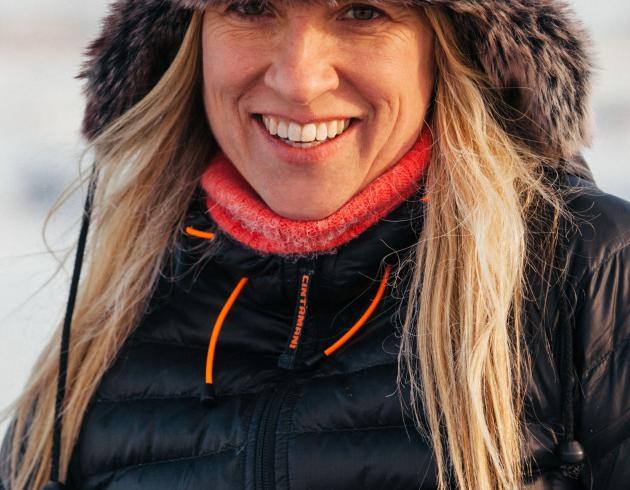 Miranda de Pencier was born and raised in Toronto, Canada. She studied Theatre Performance and Philosophy at Concordia University and majored in Acting at New York University. After 15 years in a successful acting and singing career that spanned television, film and the stage, including playing "Josie Pye" in the Emmy Award winning "Anne of Green Gables" and performing in the original Canadian premiere stage productions of "Les Miserables" and Andrew Lloyd Webber's "Aspects of Love", de Pencier turned to producing. She was the Director of Development of Robert Redford's company Wildwood where she was involved in developing a number of film projects including "The Motorcycle Diaries" and "Spy Game" before forming her own company, Northwood Productions. 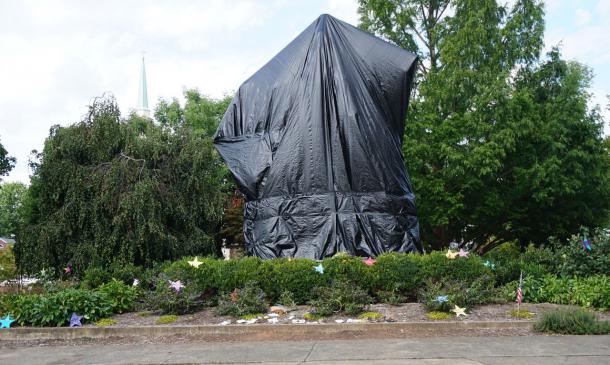 On 19 May 2017, the statue of the Confederate general Robert E. Lee is removed by the City Hall of New Orleans;11 and 12 August, demonstration by White... 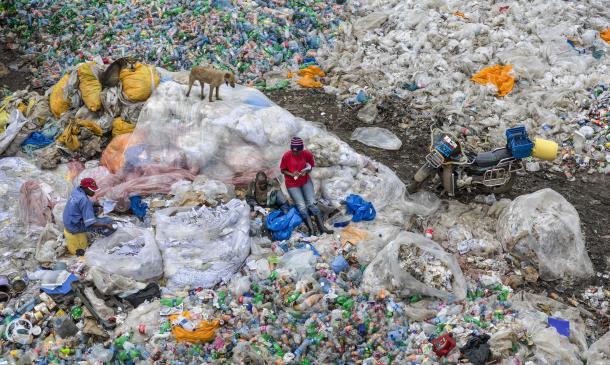 Anthropocene: the geological term describing the epoch where human activity is the main force of change to the terrestrial ecosystem. From metal in Siberia... 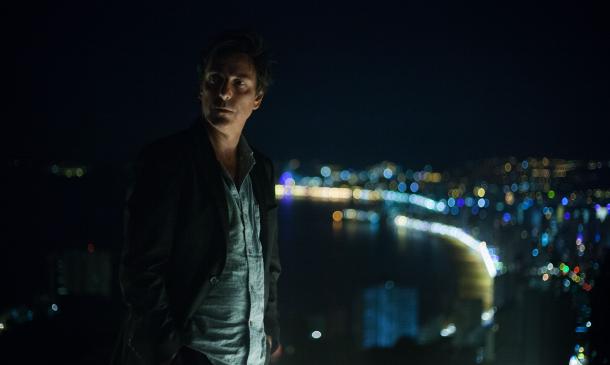