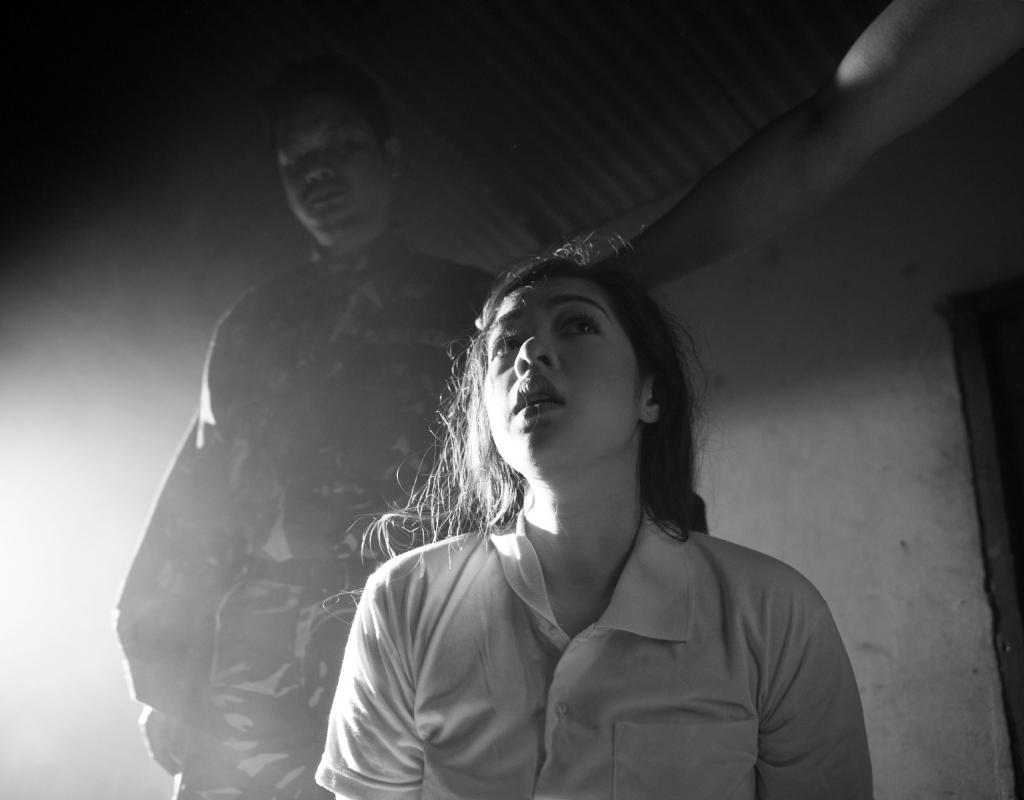 SEASON OF THE DEVIL

Original version in filipino: SEASON OF THE DEVIL
Subtitled in English 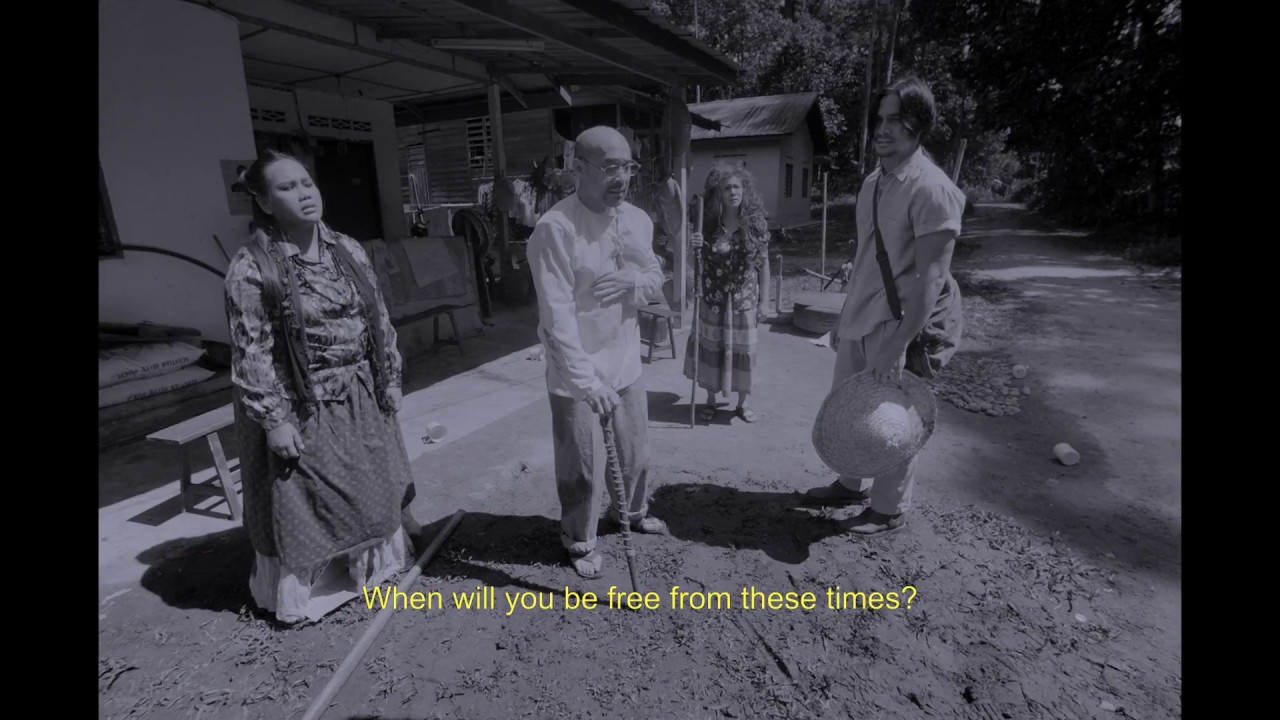 A protest film, musical saga and historical tragedy all in one, the new outing by the Filipino filmmaker follows a handful of characters – revolutionaries and their persecutors – all of them victims of the martial law imposed by Ferdinand Marcos in the 1970s. Shot in black and white and featuring close to thirty songs, all composed by Lav Diaz himself, this new, ambitious, masterfully structured film is a powerful, wrenching work, a political lampoon celebrating resistance. Over its nearly four-hour run time, the director proves yet again that not only is he a true artist, he’s also a great humanist. CANADIAN PREMIERE 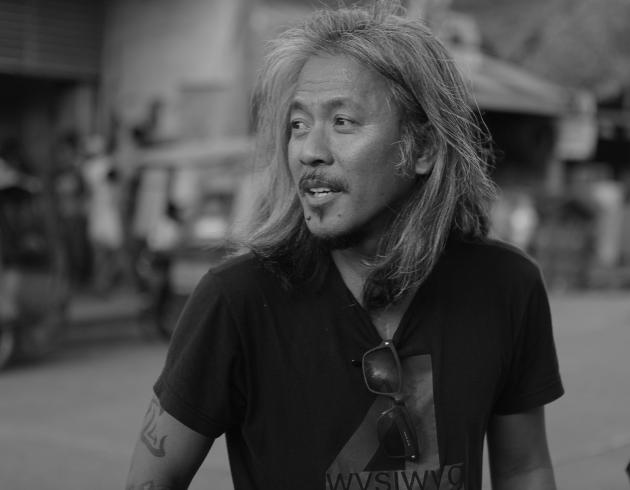 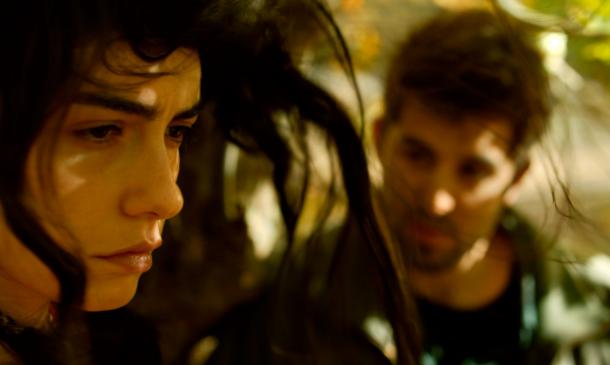 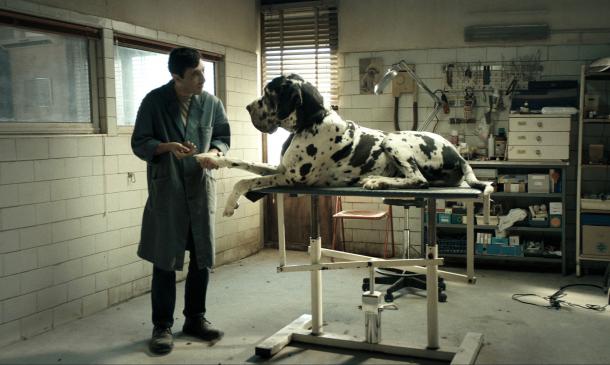 A dog-groomer living in a ratty Neapolitan suburb who sells a little coke on the side to make ends meet sees his world turn upside-down when a childhood... 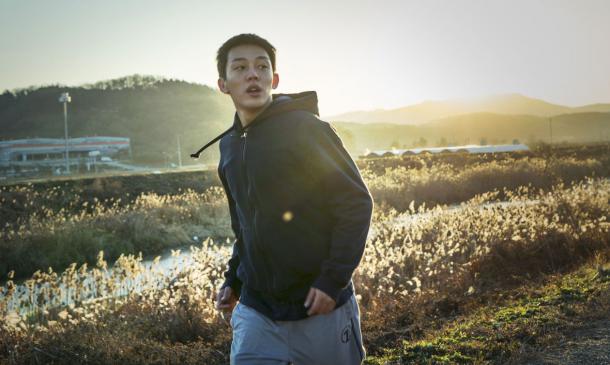