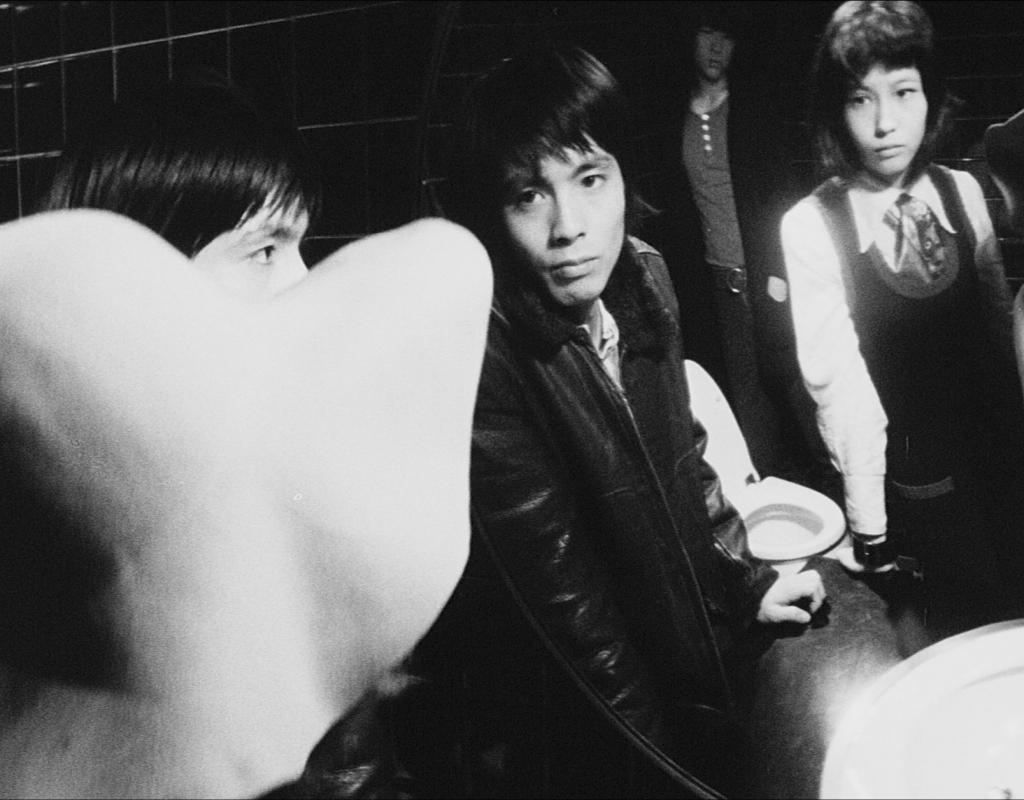 Famed for his political activism during the student movements of the late 1960s, Masao Adachi – a revolutionary figure who held firm to his conviction that cinema was an artistic weapon and his films, acts of terrorism – is the monstre sacré of Japanese political counter-cinema. In 1974, he abruptly stopped filmmaking to go to Lebanon and join the Japanese Red Army. Gushing Prayer, one of his great transgressive works, probes the struggle between Eros and the unconscious. Stylistically audacious, as relevant today as it was when first released, it’s essential viewing and (bonus!) freshly restored. CANADIAN PREMIERE / NEWLY RESTORED VERSION 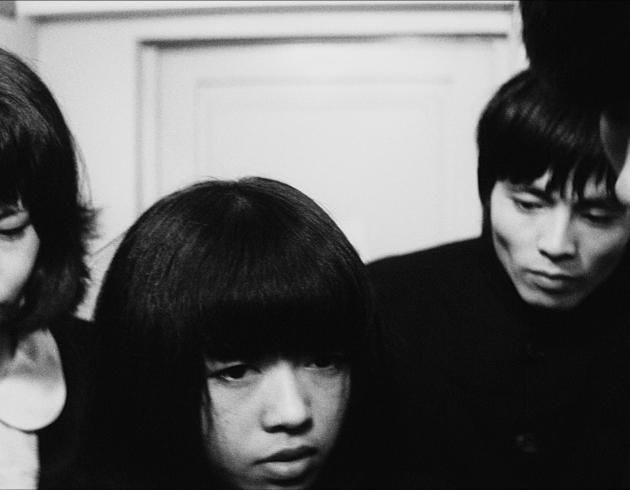 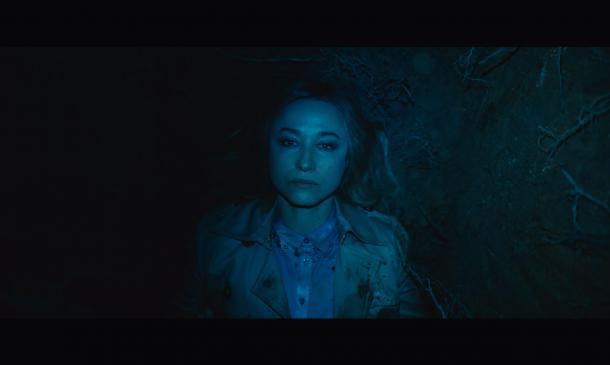 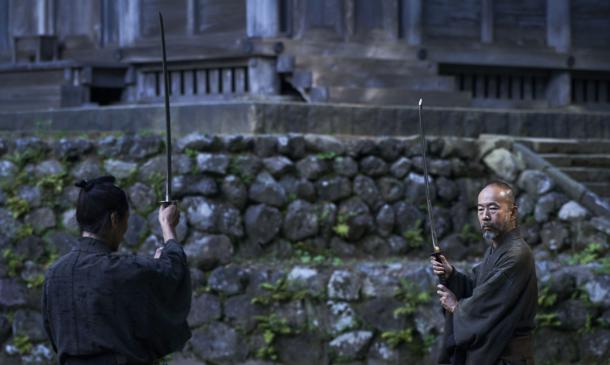 Two Ronins (samurais without masters) take a break from fighting to rest up in a village. Strangers to each other, it’s the opportunity to step back and... 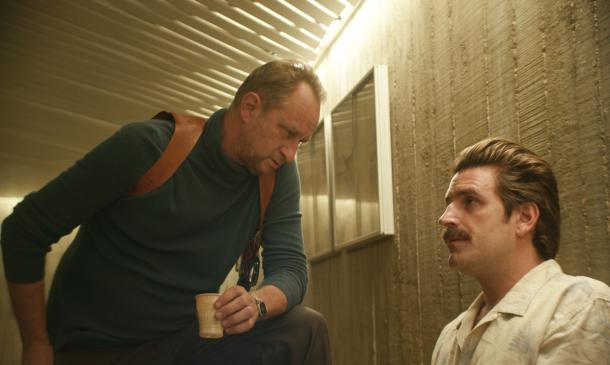 Quentin Dupieux (Rubber, Réalité, Wrong Cops) is back, and it’s one unhinged laugh after another. Here he reworks Claude Miller’s Garde à vue in a...