The Festival du nouveau cinéma (FNC) is pleased to announce its closing film : The Forbidden Room, directed by Guy Maddin and Evan Johnson.

THE FORBIDDEN ROOM
by Guy Maddin and Evan Johnson

Montreal, Tuesday, September 1, 2015 – The Festival du nouveau cinéma (FNC) is pleased to announce that The Forbidden Room, directed by Guy Maddin (My Winnipeg, The Saddest Music in the World) and Evan Johnson, will wrap up its 44th edition on Saturday, October 17.

After doing the rounds of international festivals including Sundance, Locarno and Berlin, this ambitious project by one of the FNC’s favourite filmmakers, multidisciplinary artist Guy Maddin, will make its Quebec premiere with a whole new version and with french subtitles at Place des Arts’ Théâtre Maisonneuve. 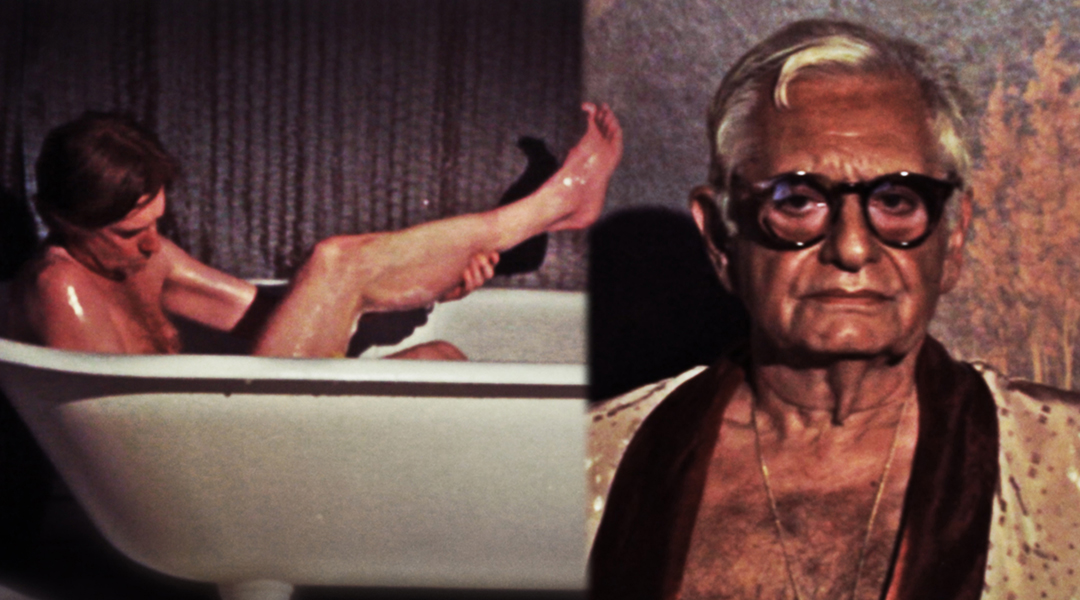 The film, co-directed with Evan Johnson and structured around a blend of installation, live action shots and interactivity, tells the story of a mysterious woodsman who inexplicably appears aboard a submarine stuck underwater for months with an explosive cargo. The terrified crew, forced to stalk the hallways of the condemned vessel, set off on a journey toward the source of their most gut-wrenching fears. 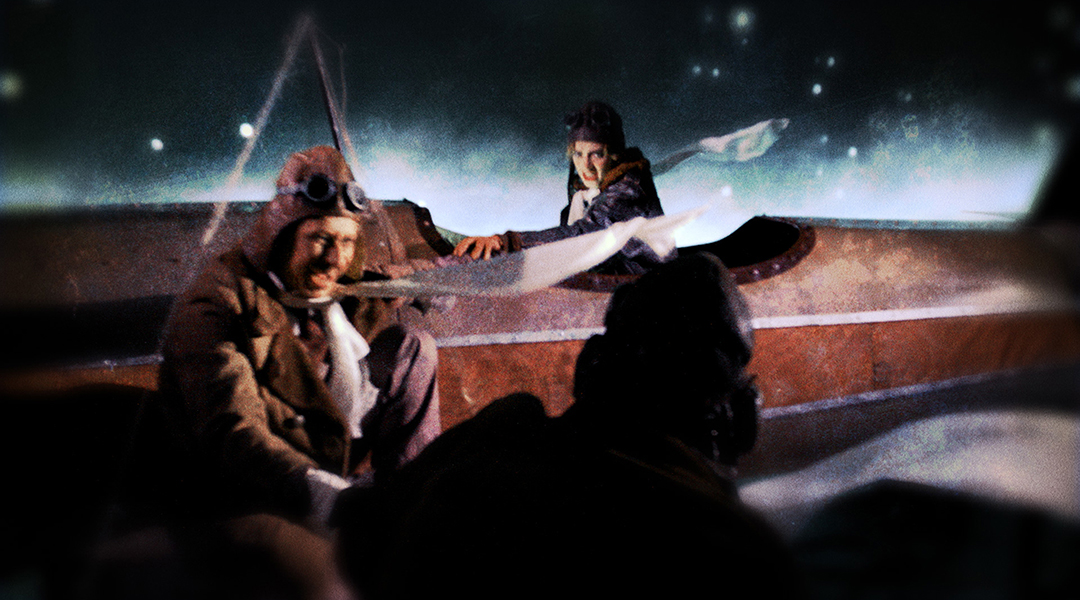