This year, once again, Temps Ø, the “enfant terrible” of the Festival du nouveau cinéma, is back more excited, more furious and crazier than ever!

A few days before our press conference (D-7!) and the full program presentation, it becomes increasingly difficult not to reveal what this 44th edition will be having for you. Here are a few exclusive titles among the fifteen films of the Competition Temps Ø; they shouldn’t be missed under any circumstance!

In the first part of this psychedelic and abrasive concert, there is the subversive Love by Gaspar Noé, followed by the yakuza vampires of the great Japanese master Takashi Miike. An apocalyptic Temps Ø line-up will take you all the way to Germany through an immersive experience in the biggest metal festival in the world, in the footsteps of Fenster (!), in a neo-Nazi club from the depths of the Oregon and in a North Korean legendary basketball match. Furious, as we said! 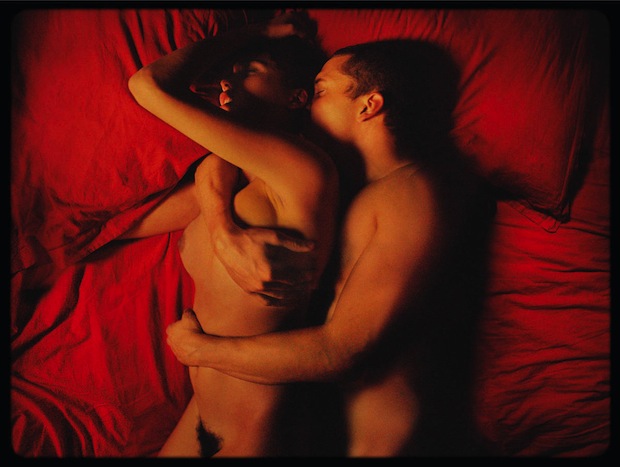 Like any other day, the 25-year-old Murphy wakes up. His wife is there. So is their son, the 2-year-old Gaspar. Suddenly, an old lover’s mother calls, frantic over her daughter’s disappearance. That’s when memories flood back and everythingchanges. Six years after Enter the Void, Gaspar Noé returns with an existential tale celebrating love. An existential trip that, more than ever, inspires the desire to love. And in this day and age, that’s something! 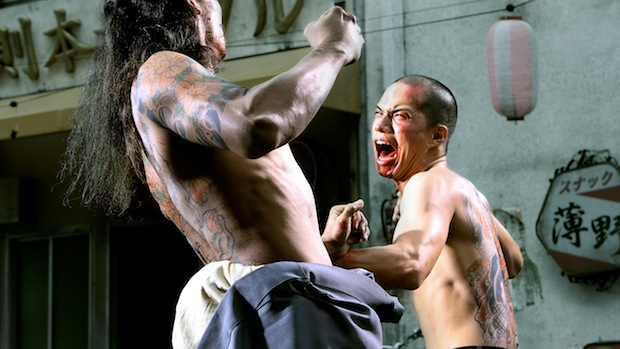 He’s a benevolent vampire yakuza, feared by criminals and adored by regular folks. One day, two men show up: a Django-like goth preacher and a geeky fighter. They belong to a rival cartel that wants him dead. But just before he dies, the yakuza vampire bites his faithful right-hand man, young Kageyama. What happens next? The apocalypse, certainly! Takashi Miike goes back to his cinematic roots with a surrealist mix of vampires, yakuzas, mythical creatures, western, and comedy. 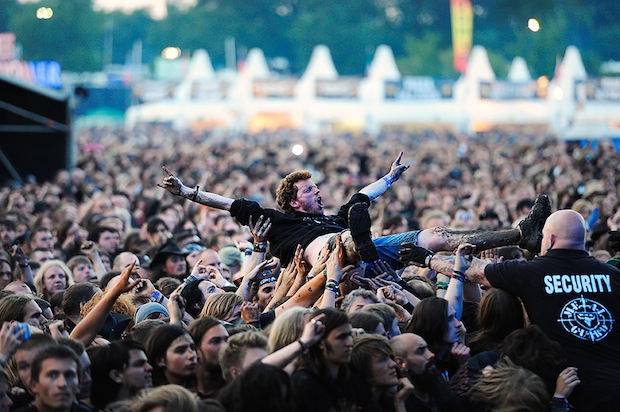 Welcome to Wacken, the biggest metal festival in the world. Filmed with over twenty stereoscopic cameras, the 3-day event features raging guitars, pounding drums and 80,000 fans who come together every year from all over the world to pay tribute to their idols by headbanging like crazy, showing off their tattoos and, if the weather permits, joyfully wallowing in the mud. An ambitious celebration that blurs the lines between music and film. As if you were there – minus the mud! 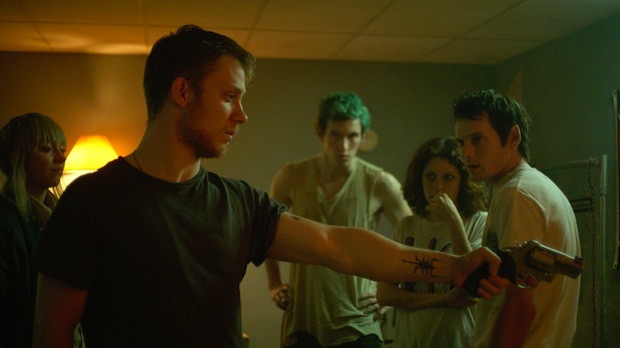 A punk band gets lost in the backwoods in Oregon. Broke and disillusioned, they find a gig in a local neo-nazi club. There, they witness an altercation between the joint’s managers and two female fans. When one of the women is found dead, the punks end up trapped in the room of the film’s title, besieged by a bunch of nasty skinheads, their dogs and a boss ready to do anything to get rid of the witnesses. 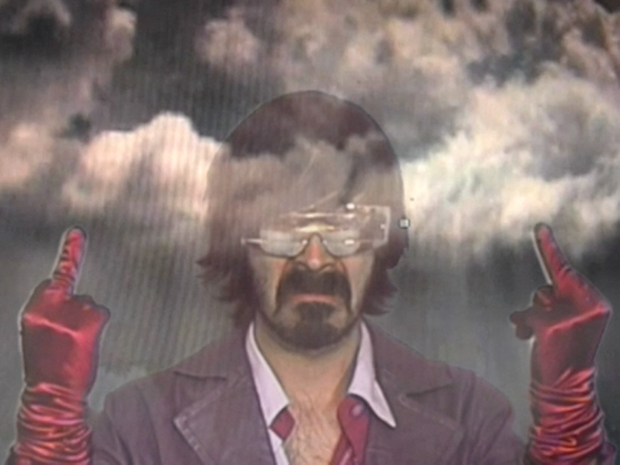 While recording their third album, with much difficulty, a band’s members are trapped in a parallel dimension, an absurd psychotropic universe where nothing makes sense anymore. This musical movie about the German cult band Fenster, finds itself between a dash of Jodorowsky-style epic SF experiments and a touch of rebellious pop à la Harmony Korine. 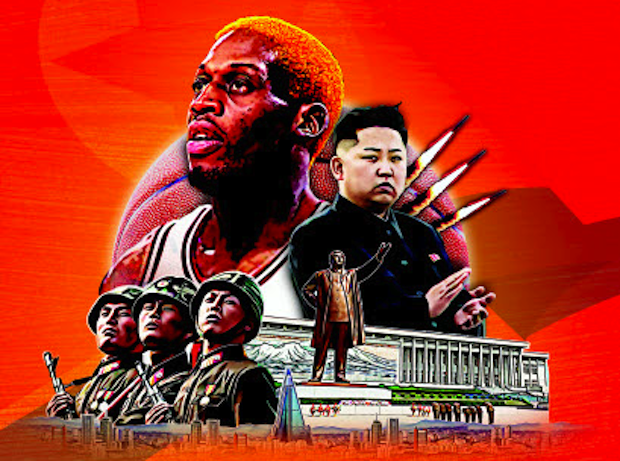 In 2013, flamboyant basketball superstar Dennis Rodman accompanied the Harlem Globetrotters to North Korea as part of a media coup scored by Vice. There he met Kim Jong-un, the Supreme Leader – a man seen, just about everywhere else in the world, as the poster boy for evil. The absurd and unlikely meeting eventually led to a historic basketball game; a birthday present for the megalomaniacal tyrant in the form of a match between American stars and a secret local team in North Korea. The game was played away from prying eyes, remaining unseen until now...

At a time when we find North Korea the most intriguing, this film is a stunning look at a truly bizarre moment in the history of sports and politics where, despite appearances, nothing could be as simple.

Throughout the Festival and after each screening, you will be able to vote for the best film of the competition Temps Ø. Your favorite film will receive an reward of $ 5,000 by the Group Média TFO.