Overview of the movies that offer a feminist representation of the world. We tried to categorize them in sections as much as we could to help you sort them out.

Here are a few movies that we identify as having a feminist significance.

BARBARA RUBIN & THE EXPLODING NY UNDERGROUND, Chuck Smith ; Barbara Rubin introduced Andy Warhol to the Velvet Underground, Bob Dylan to the Kabbalah, and Allen Ginsberg to life on a farm. The documentary uncovers the impact that Barbara Rubin had on an underground world that was dominated by men, and reveals how and why one of the freest spirits of the sixties disappeared into legend

FALLS AROUND HER, Darlene Naponse ; The legendary Tantoo Cardinal shines as Mary, an Anishinaabe musician who flees the outside world to seek refuge in nature. A riveting portrait of resilience, female solidarity and fierce independence.

WOMAN AT WAR, Benedikt Erlingsson ; Halla, a music teacher leading a double life, is about to see her dream of adopting a little girl come true. Against a backdrop of environmental mayhem, an off-the-wall, lighthearted and poetic portrait of an Icelandic activist approaching 50

LEMONADE, Ioana Uricaru ; As the debate rages on so-called illegal immigration, this powerful début feature trains its lens on a Romanian migrant’s desperate quest to obtain a Green Card. Terse and biting, it’s a tough study of one of the day’s most burning issues.

WOMEN OUTSIDE OF CLICHÉS

THEY CALL US WARRIORS, Jennifer Socorro, David Alonso, Edwin Corona Ramos ;They’re all from underprivileged backgrounds. Through their innate talent for futbol, not to mention their persistence, they earned their spots on the national under-17 girls’ soccer team. They’ve become symbols of success but also of resilience all over South America. Co-presented by Les Princes. 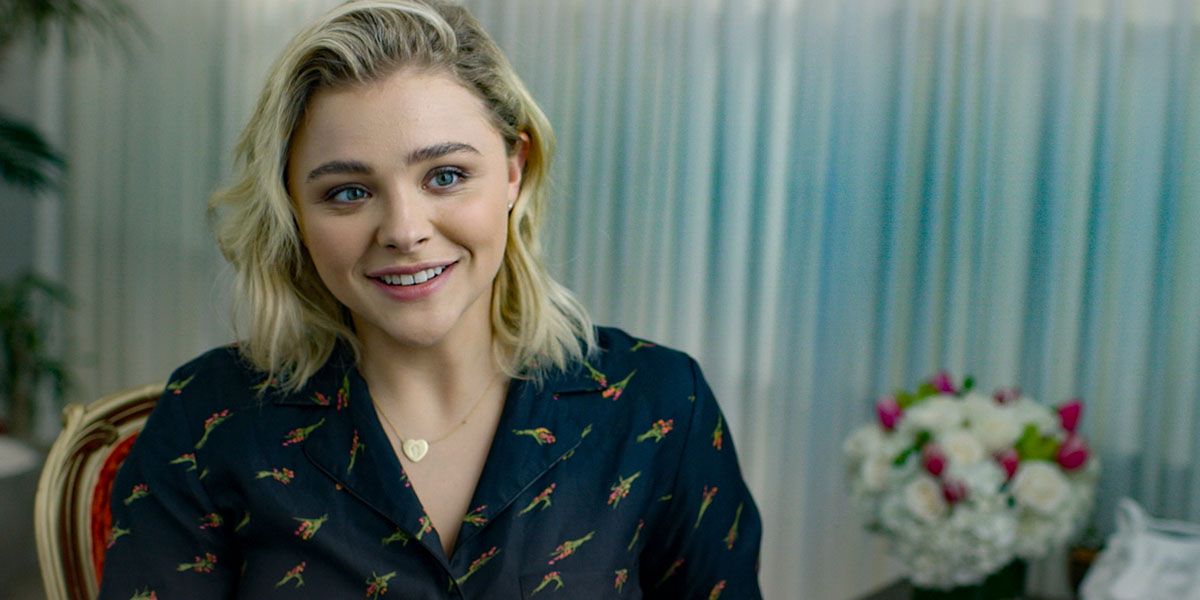 THIS CHANGES EVERYTHING, Tom Donahue ; Hollywood has helped shape the image and public perception of women. In the context of the #TimesUp movement, this documentary calls to action is advocated, with tangible solutions to transform the industry by giving the floor to these actresses ( Geena Davis, Meryl Streep, Chloë Grace Moretz ), producers and directors to talk about the innumerable displays of inherent sexism and machismo in the business.

ALL GOOD, Eva Trobisch ; Powerful and nuanced picture of a rape survivor who slowly drown in a gnawing sense of guilt. Co-presented by German films.

MOUTHPIECE, Patricia Rozema ; Two women in one, irreverent dialogue and lyrical flights for all the Nasty Women: Patricia Rozema transforms the play by Amy Nostbakken and Norah Sadava play into a multilayered, highly sensitive film about the contemporary female psyche.

OUT OF THE BOX FEMINIST PROPOSITIONS 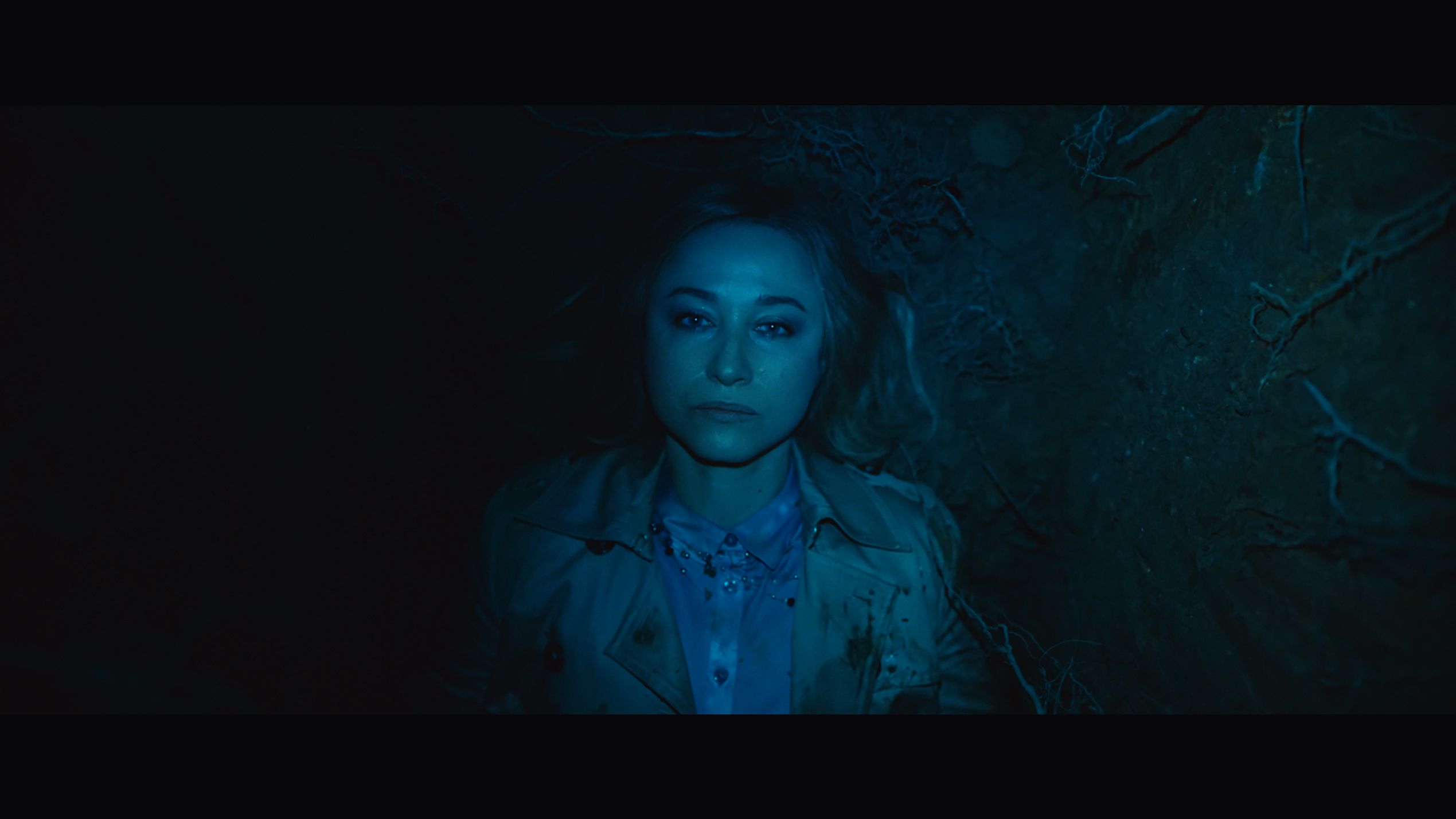 HOLIDAY, Isabella Eklof ; Sascha is subject (and seemingly complicit) to the violence that marks her world, dominated by her man, powerful crime boss. Provocative and chillingly clinical, this hard-hitting début feature from Swedish filmmaker Isabella Eklöf paints a disturbing portrait of a young woman trapped in a web of luxury and ease.

FUGUE, Agnieszka Smoczynska ; 2 years after she disappeared, a woman suddenly turns up in an urban train station.She has no recollection of where she’s been. Put back in her old life, as someone’s daughter, wife and mother, but against a sense of mounting unease. Why should she now conform to this image of a woman imposed by those around her? A portrait of an exhausted woman battling conflicting realities. Co-presented by Festival Filministes.

THE HEIRESSES, Marcelo Martinessi ; Insightful, subtle and exquisitely realized, it convincingly brings to the screen a touching personal transformation of a women couple, in a context marked by glaring inequality.

RAFIKI, Wanuri Kahiu ; The relation between 2 young lesbians in Kenya. A first time for of lot of reason. Co-presented by LSTW Magazine et The Woman Power.