The Festival du nouveau cinéma is pleased to announce the works in competition in the “Nouvelles écritures” section.

This year, six productions were selected for their ability to push the limits of interactivity and immersiveness to deliver content, whether documentary or fiction, that is engaged, creative and always surprising. To give them the showcase they deserve, the projects in competition will be presented this year in a space devoted exclusively to “Nouvelles écritures”: the Hexagram-UQAM experimentation studio (141 Président-Kennedy, 4th floor), where from October 13 to 18 they will be shown in a free exhibition that is open to the public. This exhibit, made possible thanks to Hexagram-UQAM collaboration, is presented in partnership with the Société de développement des entreprises culturelles (SODEC).

The works in competition are: 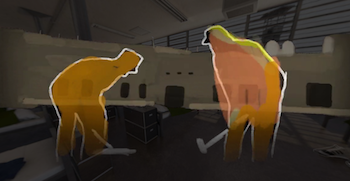 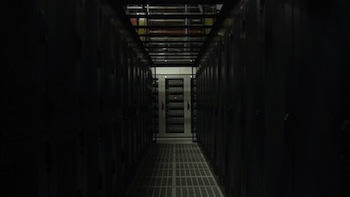 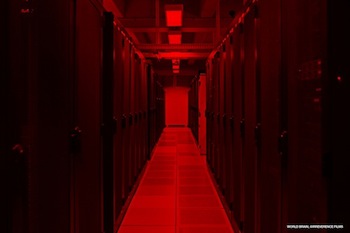 All the “Nouvelles écritures” creators and producers will also be part of the FNC Pro lineup (October 13-15), which will be unveiled in the next few days.

The New Storytelling jury is made up of three key figures from the new media industry:

Jean Décarie: Neam Cathod-Jean Décarie has worked in media arts, first and foremost as an electroacoustic composer since 1977, then as a video maker and multidisciplinary artist since 1982. His works have been seen nationally and internationally in exhibitions and festivals. Some of his video works are part of the permanent collections of the National Gallery of Canada, Musée national des beaux-arts du Québec, Musée d’art contemporain de Montréal, the Canadian Embassy in Japan and the Cinémathèque québécoise. He is currently director of the Hexagram-UQAM centre for research and creation.

Jean-Christophe Yacono: Jean-Christophe Yacono, aka yako, is a French Canadian author, director and producer. A key figure in the Canadian industry known for his avant-garde approach to interactive, immersive and participatory experience design, he is considered one of the most innovative creative directors in the field. The quality of his work has been lauded with numerous national and international distinctions from such bodies as Grafika, Boomerang, the Gémeaux, Numix, FWA, Webby, SXSW, Comm Art, TDC and ADC. Yako is a signatory of the Manifeste pour les Nouvelles Écritures, a statement of intent on digital and interactive cultural production in Quebec.