See what the programming team has to say about the FNC 2018 films: today THÉOPHILE MEYNIEL, feature films programmer.

They have seen a lot of films, they had to make choices and mournings to concoct an enviable program, see what the programming team has to say about the FNC 2018 films: today THÉOPHILE MEYNIEL, feature films programmer. 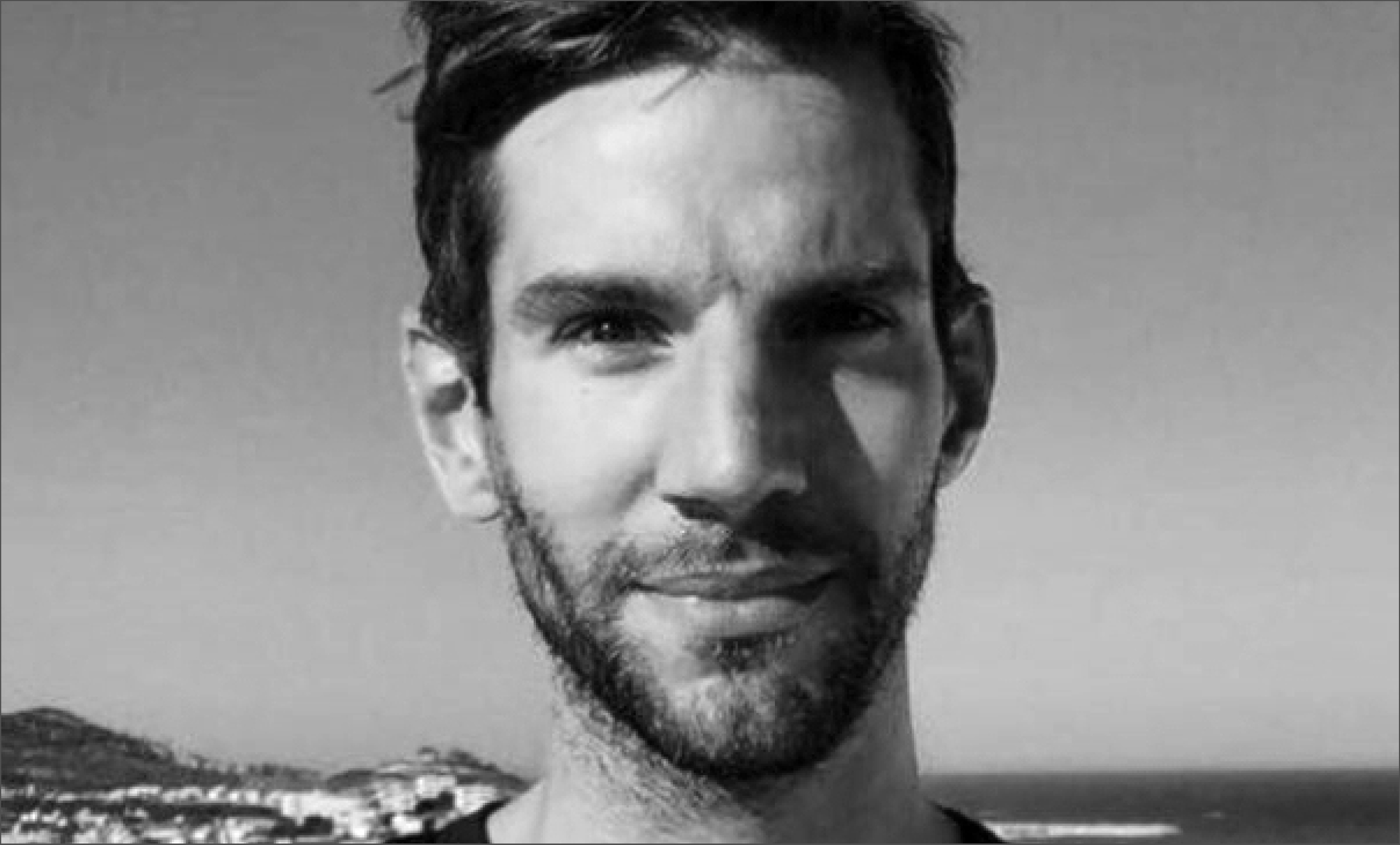 In my section I recommend ...

THUNDER ROAD by Jim Cummings.
It's a tragic comedy that never ceases to surprise us in its rhythm and tone. Jim Cummings demonstrates tremendous acting, writing and directing talent. Heir to the burlesque, he handles the situation comic and uses his physicality with a lot of sensitivity and a touching fragility. Lively, funny, tender, the film is the discovery of a great talent of American independent cinema.

In the other sections I recommend ...

A film of this edition that was a nice surprise ...

STYX by Wolfgang Fischer.
A film of this edition that made me crack or was a nice surprise ...STYX by Wolfgang Fischer.Presented in the Panorama section of Berlin STYX was a real slap. The film is remarkable for its narrative effectiveness but also for the minimalism of its almost documentary device. Plunged into a closed-door open-air whose walls are the blue of the sky and the ocean, immensity gives rise here to an overwhelming claustrophobia. In this No Man's Land, Fischer stages a complex and immense tragedy exploring the concept of Humanity.

A boldness : WOMAN AT WAR by Benedikt Erlingsson

A special film / event for special people : CASSANDRO THE EXOTICO by Marie Losier