More than 300 films and activities, it's normal to not know where to look... So here some recommendations for the firts few days of the Festival.

A film festival is the perfect occasion to discover films...

...but also the occasion to meet some interesting people ! That's one of the orientations of those 10 recommendations ... 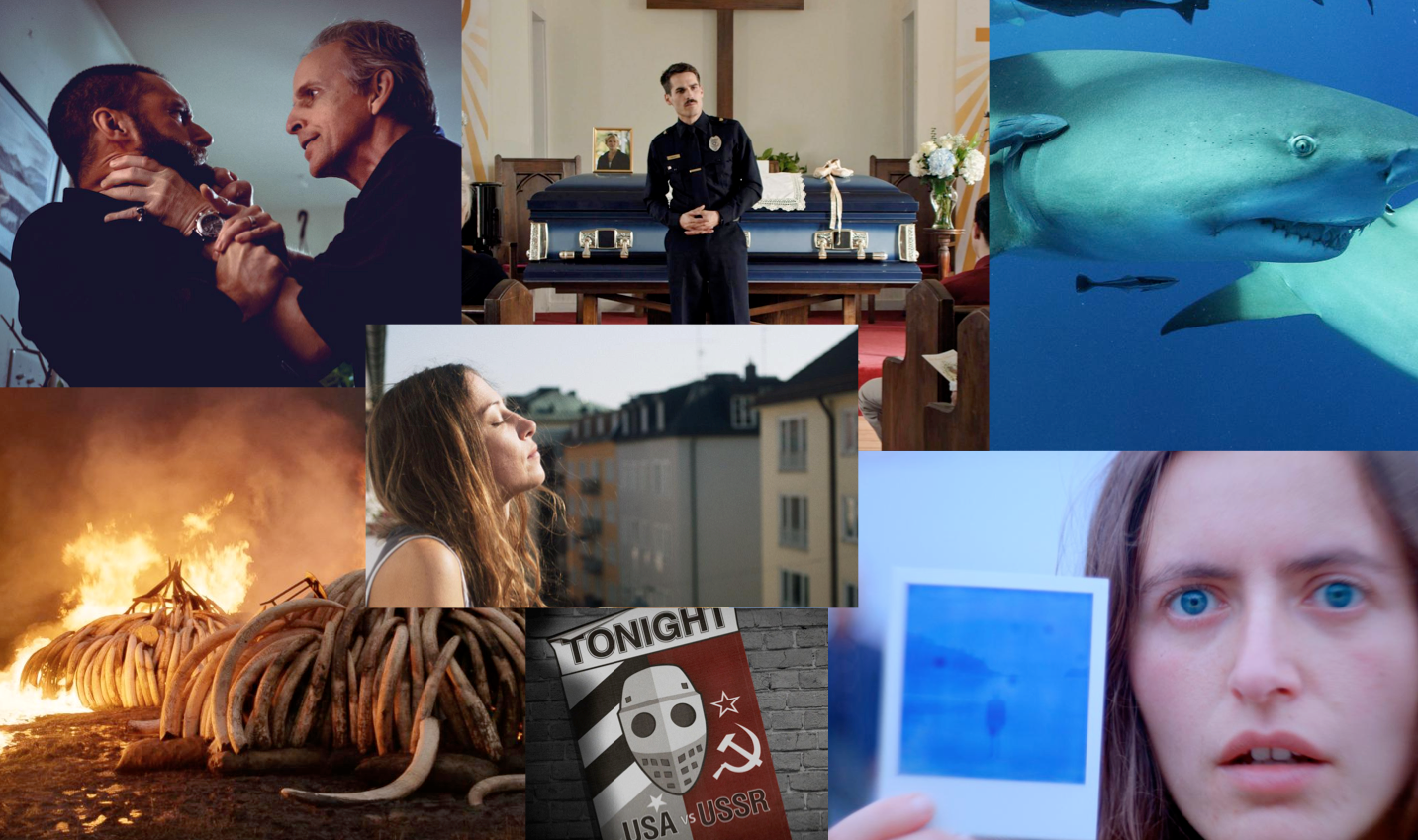 7 pm, CASSANDRO, THE EXOTICO! by Marie Losier ; Cassandro is famous, but it's not always easy for one of the Exoticos, transvestite Mexican masked wrestlers struggling in the extremely masculine world of the Lucha Libre. Cassandro will be there !
After the screening, QUE VIVA LA LUCHA! a PICANTE night ! Let's celebrate lucha libre. Come, it's free ! Starting at 9 pm qt the Agora du coeur des sciences de l'UQAM.
Presented by Fugues with AMEXCID and CONSULAT GÉNÉRAL DU MEXIQUE À MONTRÉAL.

It were in our Friday's recommendations, but it's also screened Saturday if you missed it :

BONUS (It's Sunday, but Monday it's holiday ! So there is a Japanese night at FNC ... let's do something new for Thanksgiving! )

6 pm, MIRAI by Mamoru Hosoda ; don't miss the new Mamoru Hosoda (Les enfants loups), in the same rank as Hayao Miyazaki. Before the screening, there will be a DORAYAKI TASTING AND ORIGAMI WORKSHOP (5pm), and after the screening, there will a PSYCHEDELIC JAPAN PARTY - FNC's Night 5. Starting at 9 pm qt the Agora du coeur des sciences de l'UQAM. Presented by Yatai and Consulat Général du Japon à Montréal.

... And because the weekend is longer than usual, we give you some Monday's recommendations !