The Festival du nouveau cinéma is proud to co-host the Canadian Premiere of ADAM GREEN'S ALADDIN, as part of the first edition of DISTORSION MTL.

You dreamed about it ? Adam Green achieved it !
The multi-facetted artist from Brooklyn (author, composer, sculpter, painter, director...) worked to adapt the hero of Arabian Nights...on his own terms.

In this retelling of the classic tale, Aladdin is an out of work indie-rock singer living in a video-game-world ruled by a perverted technology-obsessed Sultan. With the help of a magical genie named Mustafa and his 3D printer lamp, Aladdin gets lost and found again in a story about spiritual redemption in the Internet age.

NB : *MIDNIGHT SCREENING*/ Pay what you can from midnight on. The screening will be preceded by music shows (from 9pm to midnight) performed by ►Atsuko Chiba (Experimental rock) ►Pawa Up First (Post-rock / psychedelic) ►HAPPYMOVIE (pop-core rave-wave). 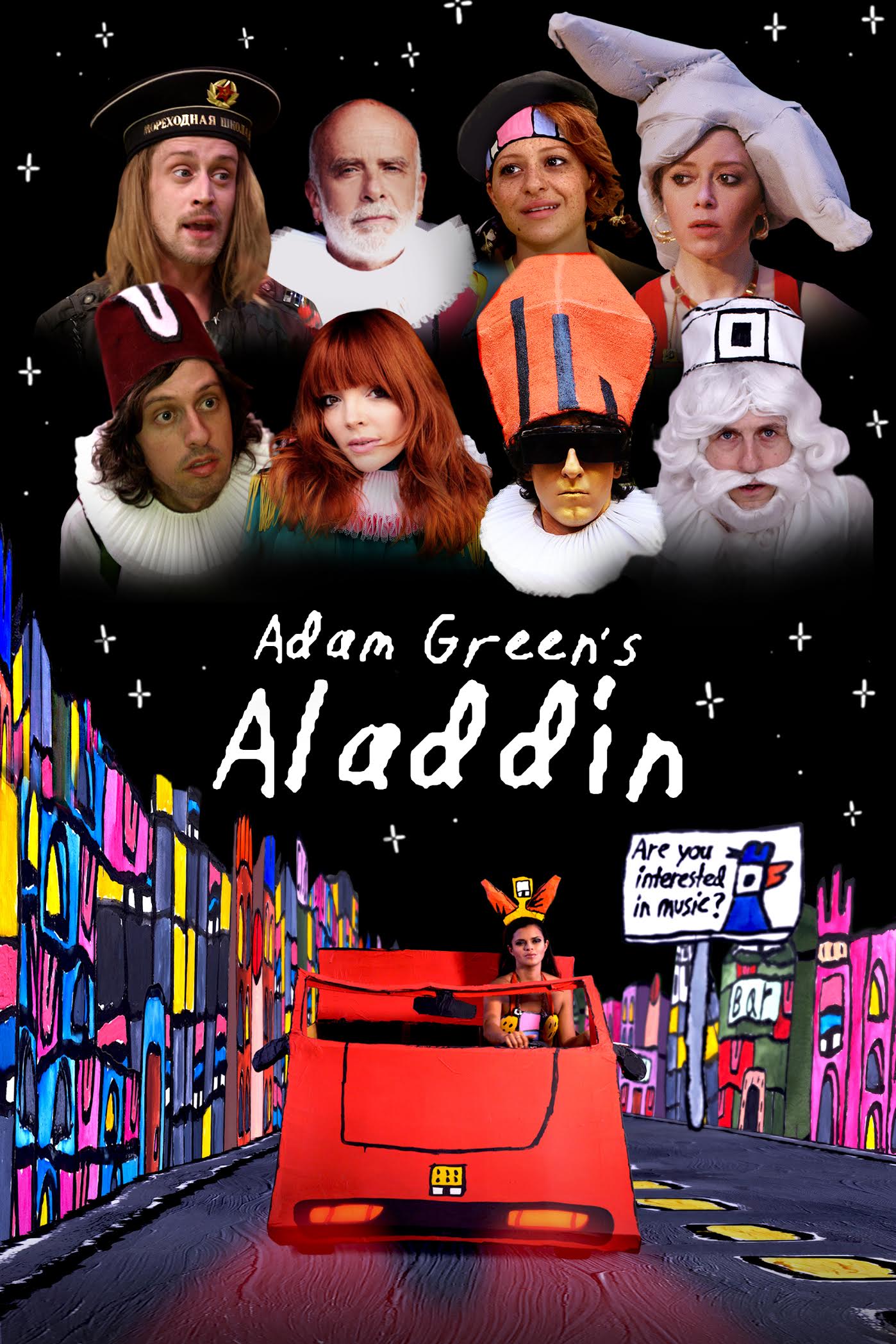