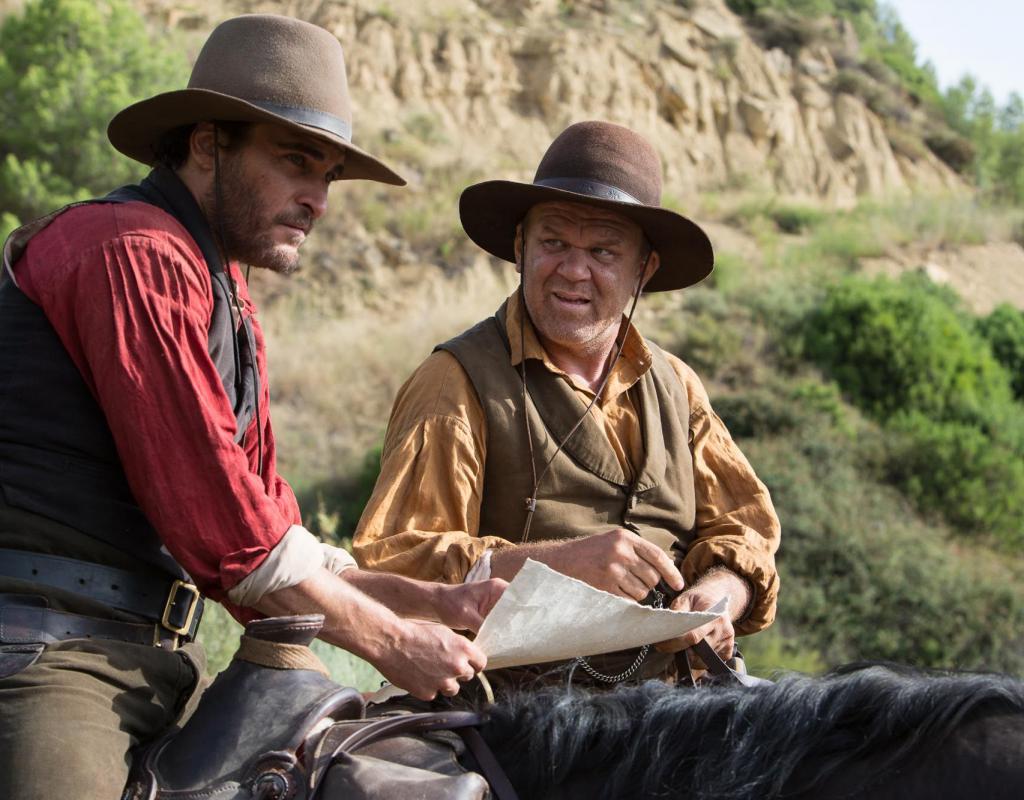 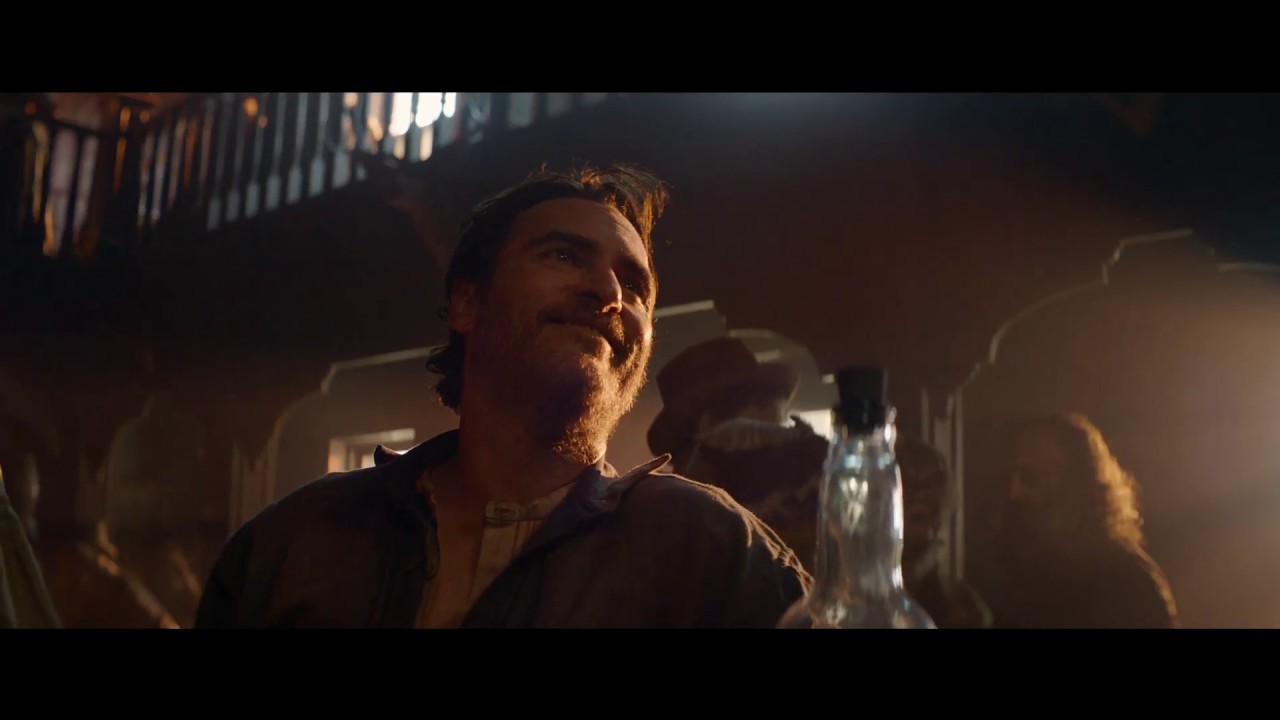 Three years after snagging the Palme d’Or at Cannes for Dheepan, the acclaimed French filmmaker is back with his first big-budget American film. Along with his all-star cast (Joaquin Phoenix, Jake Gyllenhaal and John C. Reilly), Jacques Audiard sets out to win the Far West. In keeping with his penchant for high-testosterone settings, he creates a portrait of two brothers, hired guns who will do anything for a buck, as they ruthlessly stalk a gold prospector. This grand, suspenseful epic proves that despite our differences, blood ties are still stronger than any other.

A dog-groomer living in a ratty Neapolitan suburb who sells a little coke on the side to make ends meet sees his world turn upside-down when a childhood... 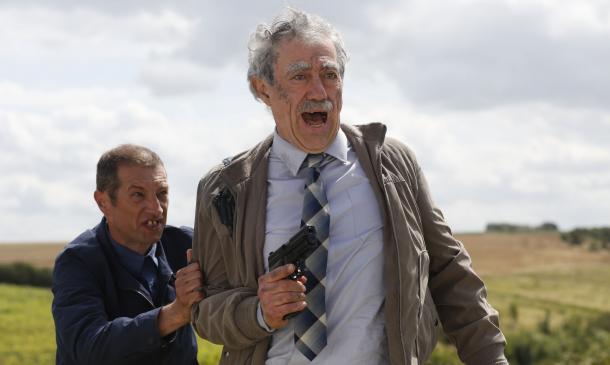 Bruno Dumont is one of those great filmmakers who took to the series format effortlessly, taking advantage of the setup to exploit their singularity,...