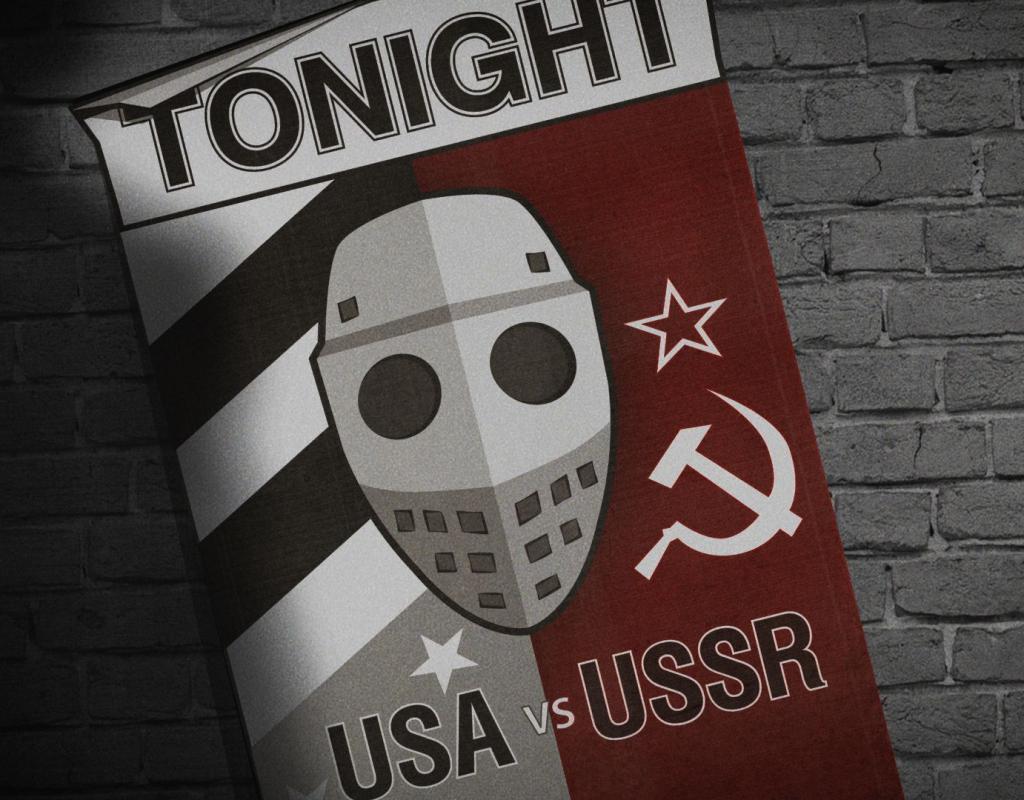 The late 1980s: the Soviet Union is on the verge of collapse. One NHL hockey team, the Detroit Red Wings, exploits growing Soviet instability to attract some of the best players from the famous Red Army squad. This fascinating documentary looks back at the many obstacles that had to be overcome to bring five Russian hockey stars to the West. The Red Wings’ gambit was successful, leading eventually to a pair of Stanley Cup wins (1997 and 1998). A film about our national sport, with a gripping political intrigue – a winning combination. INTERNATIONAL PREMIERE

Q&A with the director on October 8th and 9th 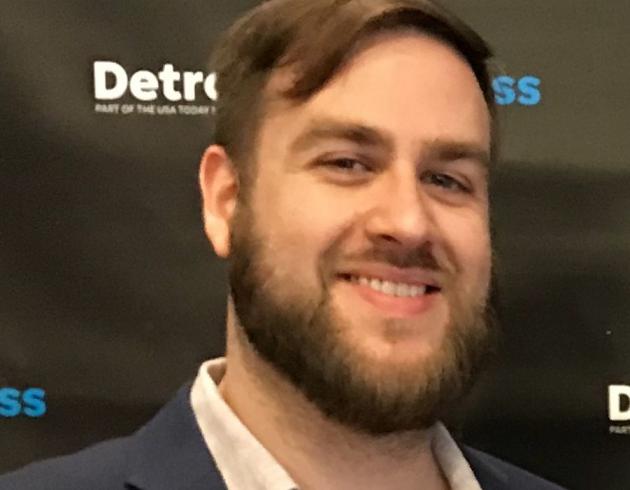 Joshua Riehl was born and raised in the small town of Port Huron, Michigan and credits his inspiration for filmmaking to Kevin Smith's CLERKS (1994), which made him realise that a successful film only needs a small budget and supportive friends. During the recovery from three back surgeries, he honed his taste for style and went on to study filmmaking at the University of Texas in Austin. The influence for the documentaries he creates are stories he cannot stop thinking about, claiming fame and money are not on his radar in the filmmaking process. His most recent documentary THE RUSSIAN FIVE was screened at Seattle IFF 2018. 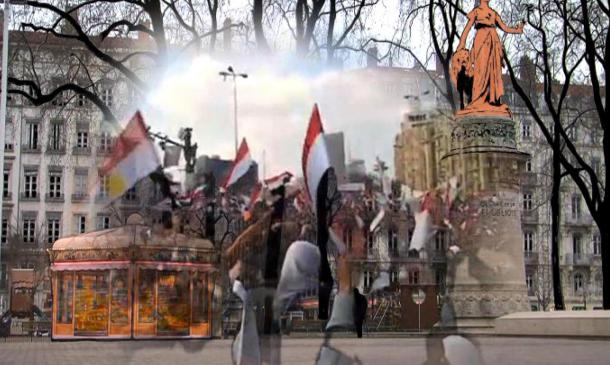 A square near the Perrache train station in Lyon. The travelers and the strollers are coming and going like bleak phantoms. Between the roundabout that is... 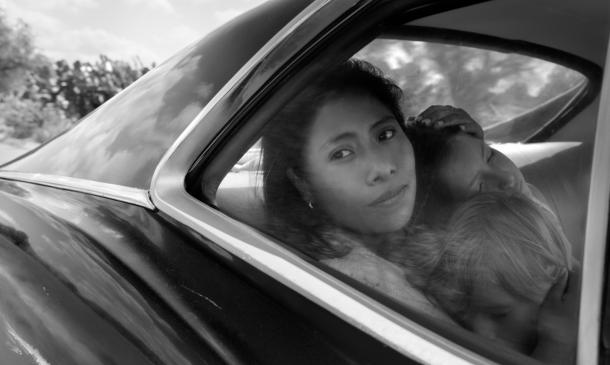 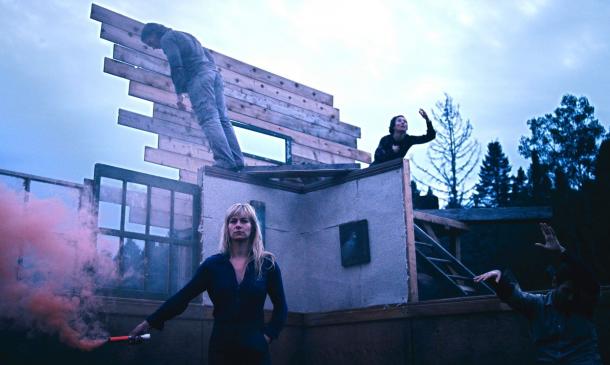