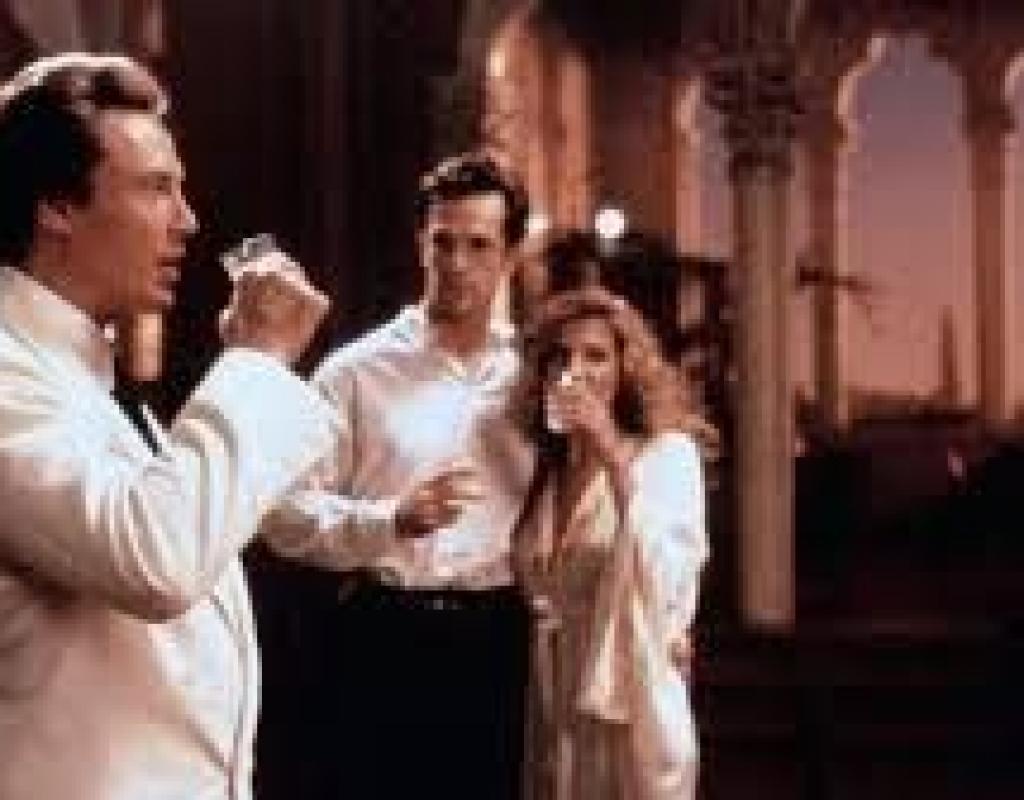 THE COMFORT OF STRANGERS 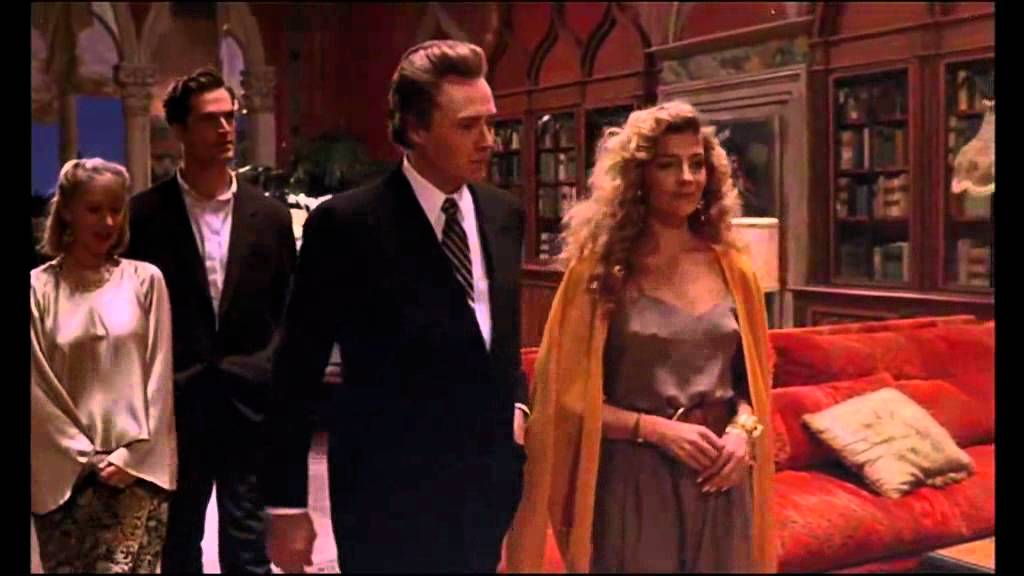 A couple vacationing in Venice are seduced by a tall charming man and his wife who share a penchant for malevolence and extreme sexuality.
A film critic, writer and director, Paul Schrader has always been a fascinatingly unusual figure in American film, known for his dark explorations of human nature. What makes "Comfort" even more fascinating is that along with Schrader's evocative, quasi-mystical directing style, the additional unease atmosphere of created through dialogue familiar to its screenwriter, legendary playwright Harold Pinter. The perfect cast in this audacious work includes Helen Mirren, Natasha Richardson and Rupert Everett but it is Christopher Walken who dominates with his directness and brutality.

“Life took my father when I was a child, then my mother and my barely teenaged brother. Does time erase things? When I come back from exile, I... 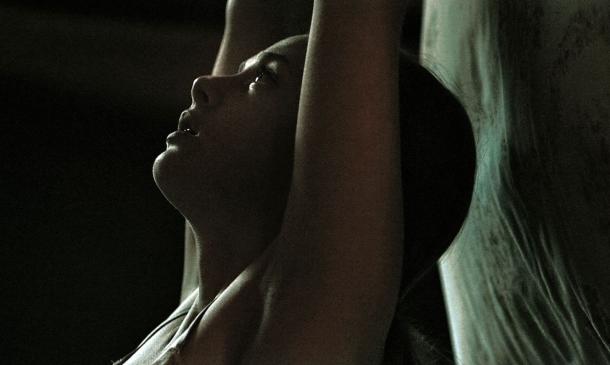 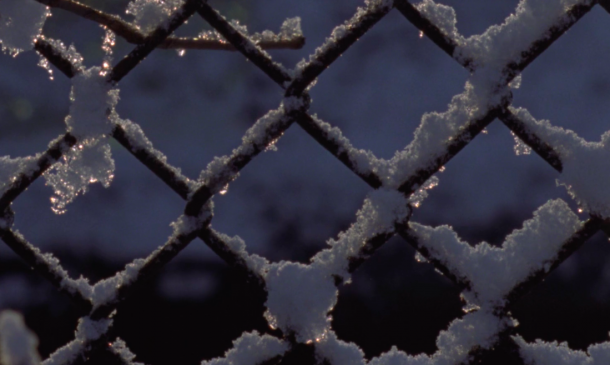