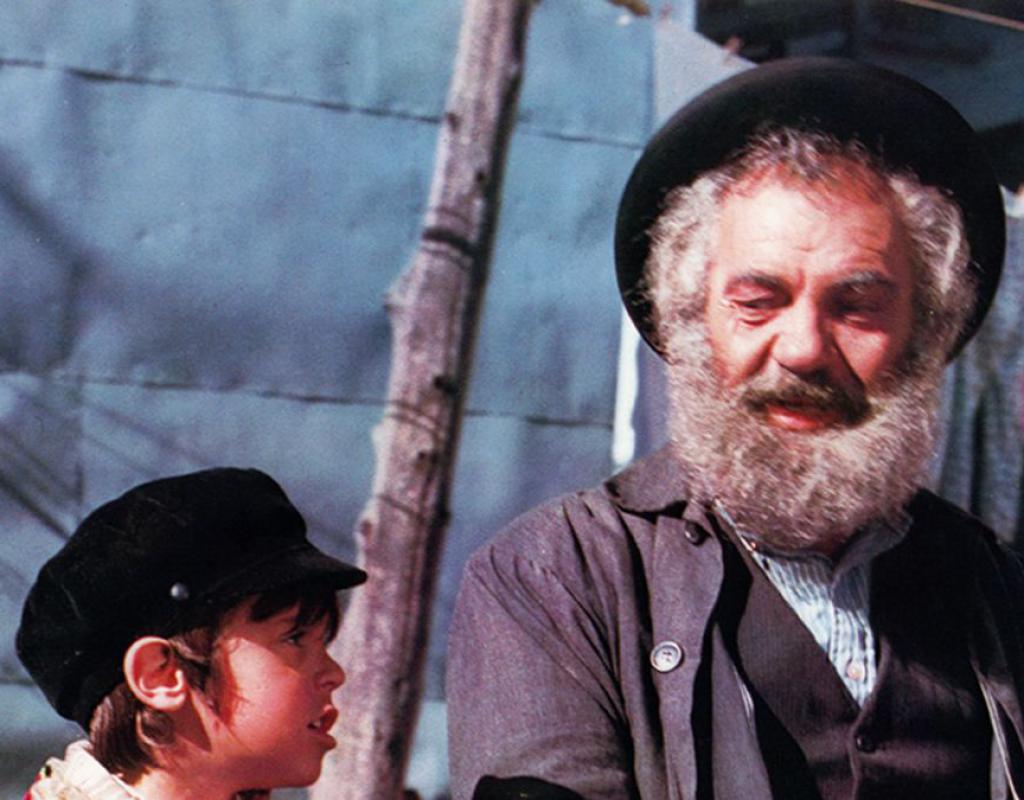 LIES MY FATHER TOLD ME 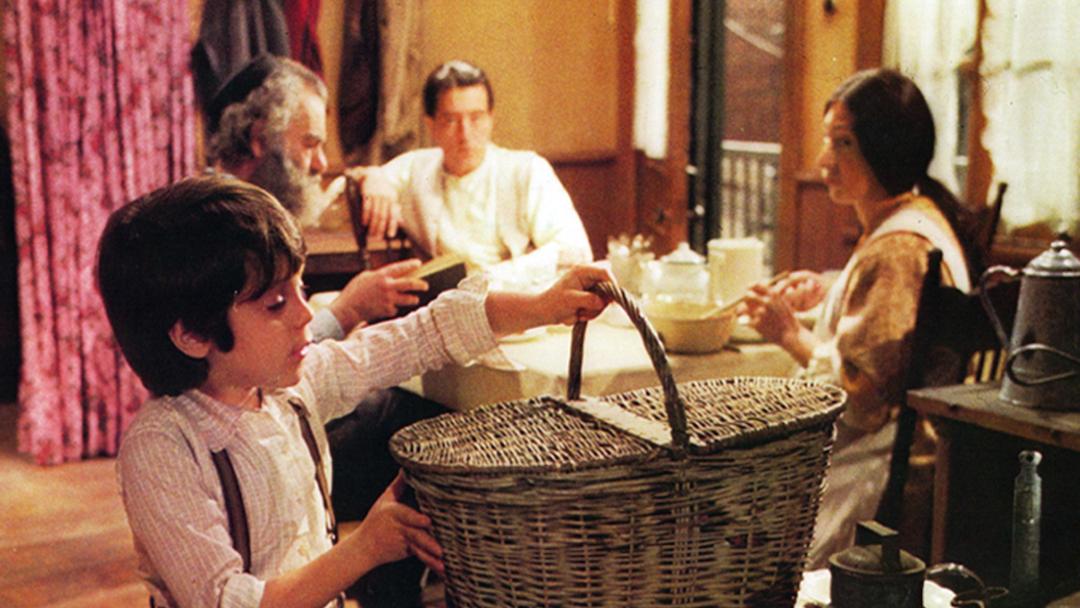 Legendary Montreal producer Harry Gulkin, who recently died at 90, was a bridge-builder, respected as much among francos as anglos. Gulkin, once the president of the Canadian Film Institute and vice-president of the Cinémathèque québécoise, was best known for producing the iconic Montreal-made Lies My Father Told Me (Ján Kadár, 1975). Focusing on the heartwarming bond between a 7-year-old boy and his eccentric grandfather, the film was hailed as a Canadian classic. It is the only Canadian production to win the Golden Globe for Best Foreign Language Film. Gulkin also produced the films Two Solitudes (Lionel Chetwynd, 1978), an adaptation of Hugh MacLennan’s bestselling novel, and Jacob Two-Two Meets the Hooded Fang (Theodoe J. Flicker, 1978), an adaptation of the Mordecai Richler children’s fantasy. After leaving production, Gulkin went on to work as an analyst at SODEC, where he helped spearhead such Québécois offerings as Denys Arcand’s Les Invasions barbares and François Girard’s Cargo.

Restaured version by Éléphant : mémoire du cinéma québécois
FREE event. Seats are not guaranteed and will be allocated on a first-come, first-served basis. 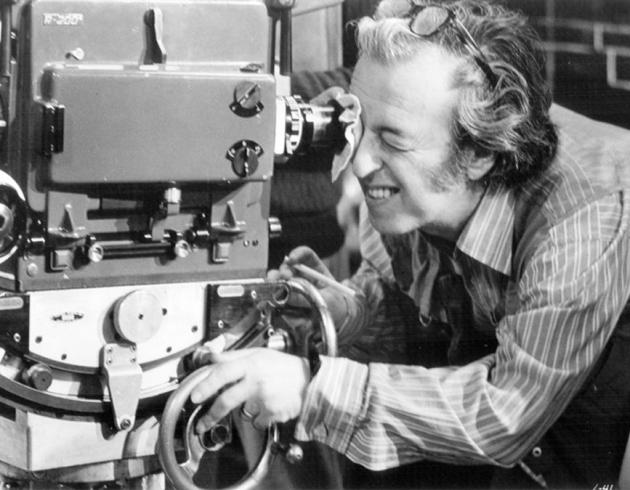 As a filmmaker, he worked in Czechoslovakia, the United States, and Canada. Most of his films were directed in tandem with Elmar Klos. The two became best known for their Oscar-winning The Shop on Main Street (Obchod na korze, 1965).[1] As a professor at FAMU (Film and TV School of the Academy of Performing Arts)[2] in Prague, Kadár trained most of the directors who spawned the Czechoslovak New Wave in the 1960s.

After moving to the United States, he became professor of film direction at the American Film Institute in Beverly Hills. His personal life as well as his films encompassed and spanned a range of cultures: Jewish, Slovak, Hungarian, Czech, and American. 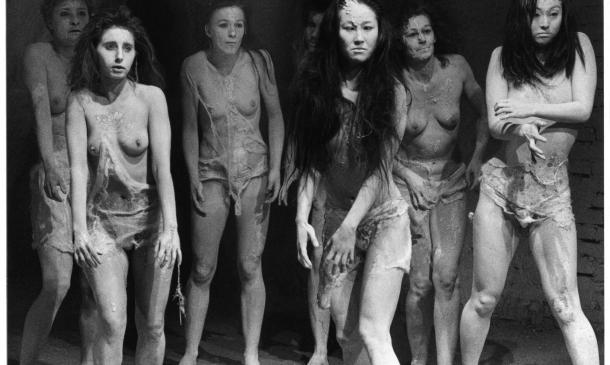 Virginia or Do All Roads Lead to Romeo?

Virginia's quest for the land of naked slaves set to a butoh choreography by Yumiko Yoshioka. With Gudrun Gut. Virginia is a modern fable combining the... 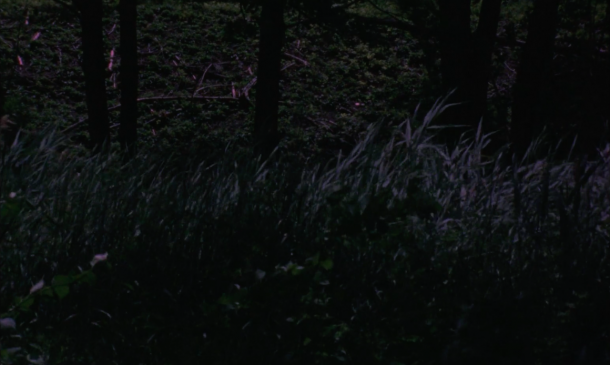 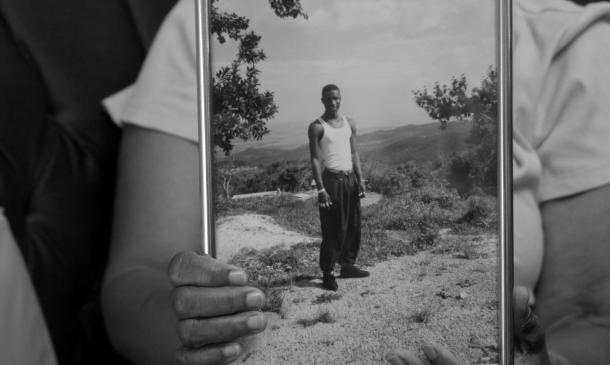 The grim routine of suicides, murders, shootings and mass killings in North America is as much in the streets and schools as it is in the home. The subject...