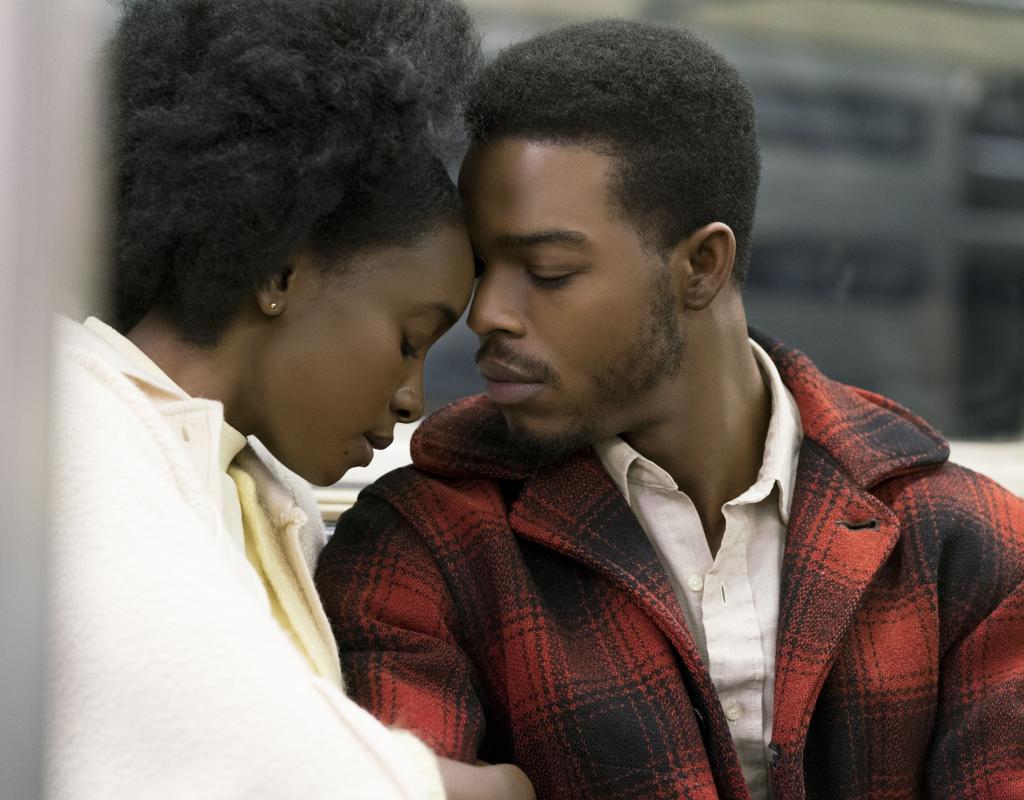 IF BEALE STREET COULD TALK

See programs + to my agenda
Share
Back
OPENING FI DRAMA

After making a name for himself with his second feature, Moonlight (Oscar for Best Picture, 2017), Barry Jenkins started adapting a James Baldwin short story. A poignant love story, in which a deep injustice separates passionate lovers, If Beale Street Could Talk is also the story of a delicate investigation aimed at proving the innocence of a young black sculptor. An unabashedly lyrical film, elegantly directed, that proves once again that love transcends despair, anger and hatred.

By invitation only on October 3