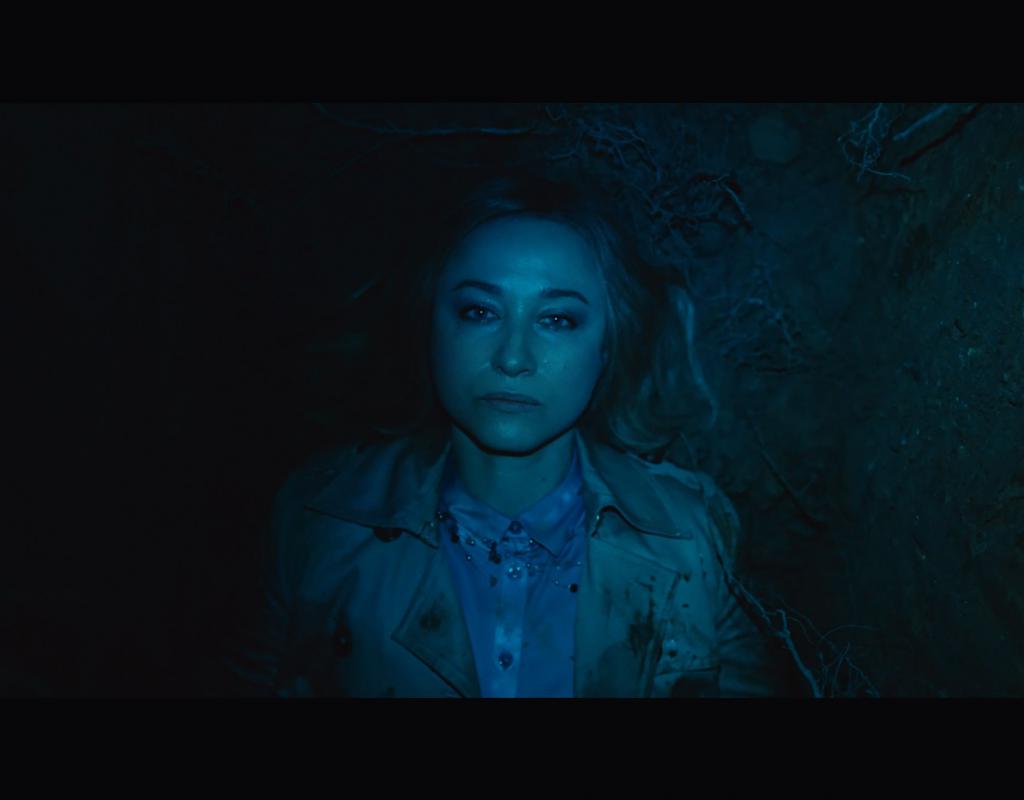 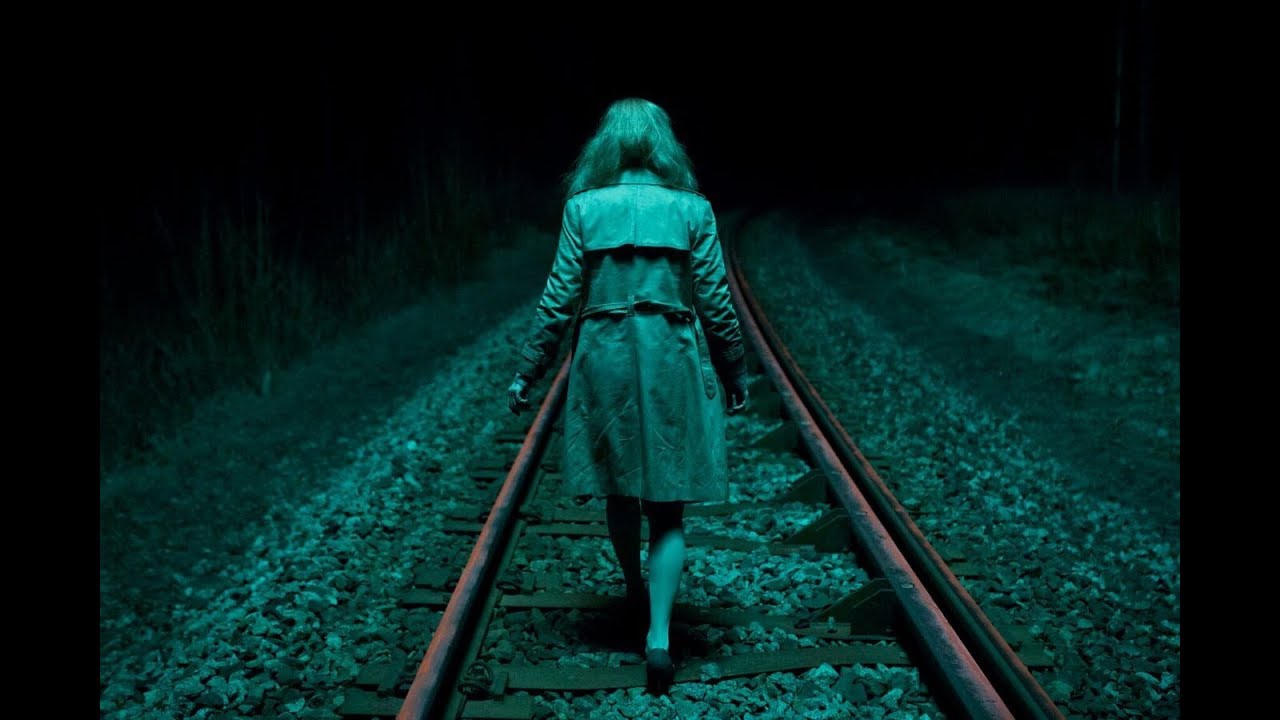 In this highly anticipated new film by Agnieszka Smoczynska (The Lure), Alicja suddenly turns up in an urban train station two years after she disappeared. She has no recollection of where she’s been. Gradually, she starts piecing together her past as someone’s daughter, wife and mother, but against a sense of mounting unease. Where has she really been? Why should she now conform to this image of a woman imposed by those around her? Deft, enigmatic and eminently topical, Fugue treads the fine line between oppressive realism and paranoid fantasy in its portrait of an exhausted woman battling conflicting realities.

Agnieszka Smoczy?ska graduated the University of Silesia. She participated in master classes at Wajda Film School. In 2015 she debuted with her feature film The Lure which experiments with genres of musical and horror. She received the Special Jury Prize at the Sundance Film Festival. She is a recipient of the Global Filmmaking Award at Sundance Film Festival 2017. 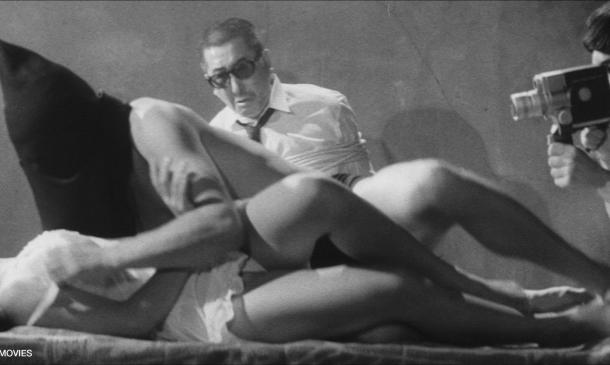 INFLATABLE SEX DOLL OF THE WASTELANDS

A private detective is hired to find the la fiancée of a rich real-estate agent somewhere in the Tokyo underworld where true and false are... 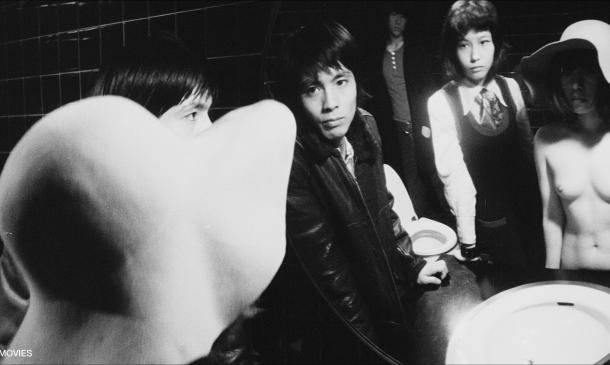 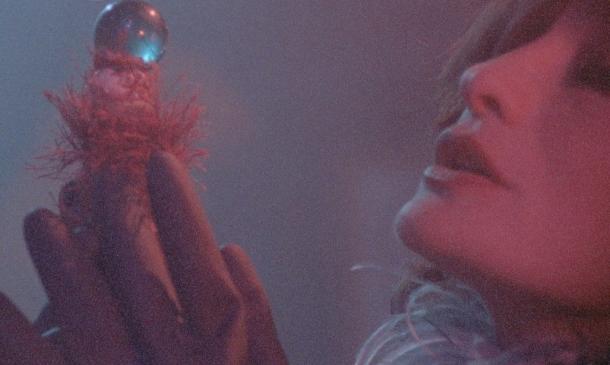