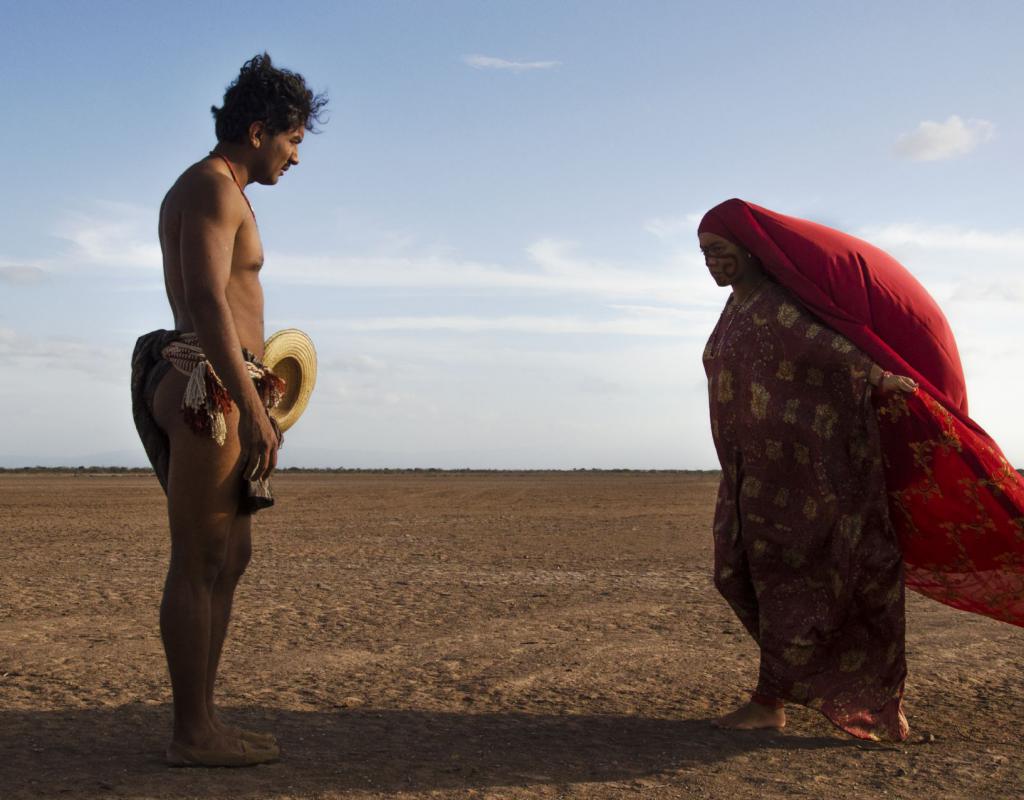 Original version in Spanish: BIRDS OF PASSAGE
Subtitled in English 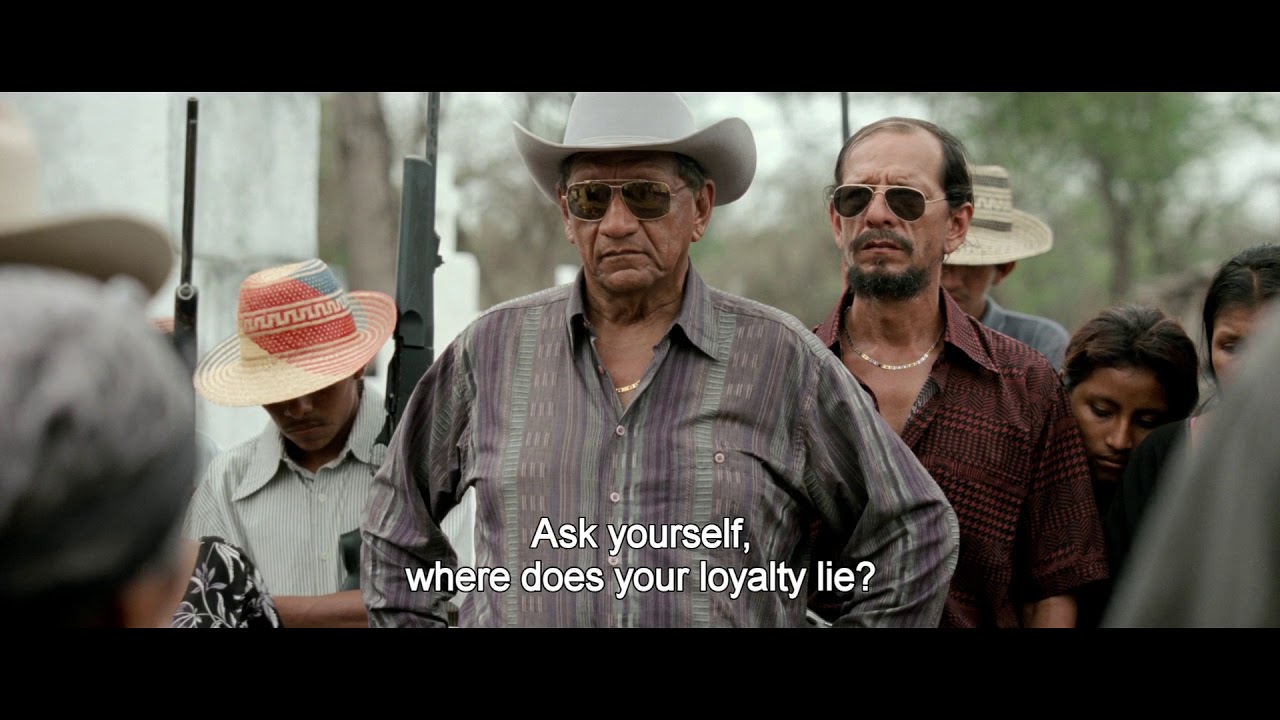 Two friends in windy, arid northern Colombian in the 1960s launch a brisk trade selling marijuana. Business booms, ushering in tension and violence between their respective clans, who share the same customs and traditions. A sprawling, ambitious epic that offers a window onto the culture of the indigenous Wayuu, Birds of Passage stands out for its superb visuals. Ciro Guerra follows up on his sublime Embrace of the Serpent (2015) by teaming up with co-director Cristina Gallego (his wife and producer) to deliver this extraordinary saga that’s part mob tale, part myth.

The film will be introduced by the screenwriter Maria Camila Arias. 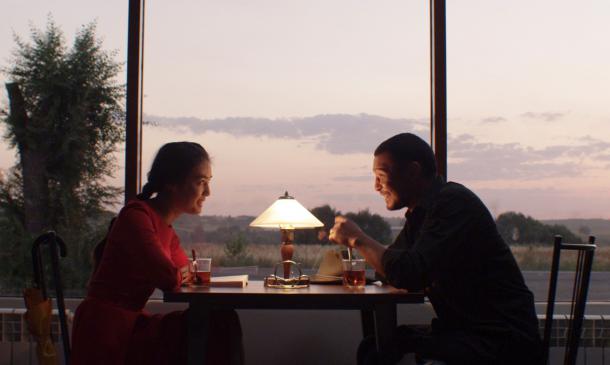 THE GENTLE INDIFFERENCE OF THE WORLD

To save her family after the death of her father, Saltanat, pretty and well-read, must leave the idyllic countryside of her girlhood and head to the city... 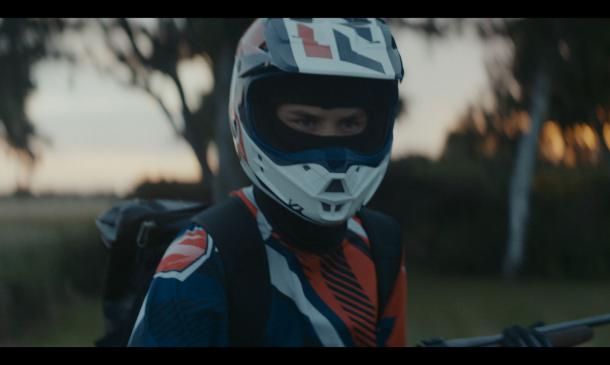 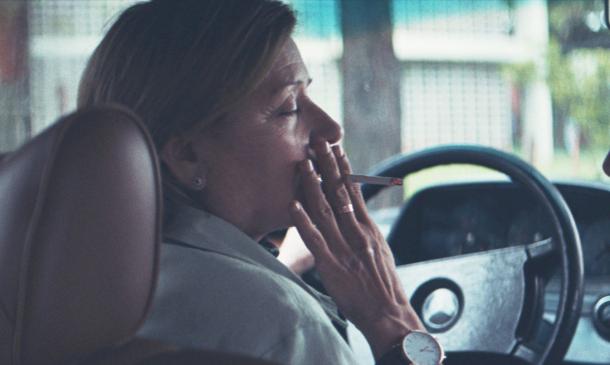 Chela and Chiquita, both from wealthy families, have been together for over 30 years. When they fall on financial hard times, their relationship suffers...