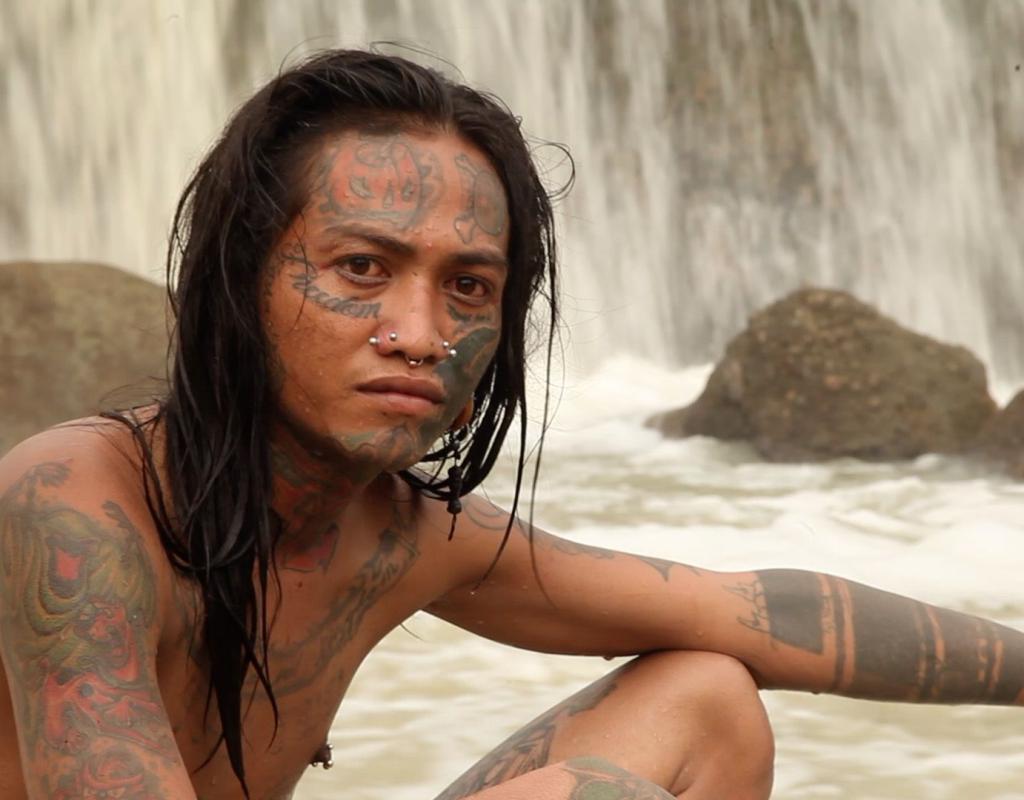 Original version in indonesian: A PUNK DAYDREAM (Work in Progress)
Subtitled in English

Indonesia, the country I shed my blood to defend. Left to fend for themselves on the fringes of a society and family that have stigmatized them, Jakarta’s young punks speak up in this surprising, rivetingly full-throttle documentary. Under their inked, pierced skin and behind the subversive soundtrack, Belgian director Jimmy Hendrickx (the name screams rock’n’roll and rising star!) finds a series of sensitive universal demands, a certain state of affairs, and most of all, an intense quest for freedom. Meanwhile, not so far away, at one with the land and embracing similar ideals are the local traditional tribes, who have found freedom in perfect tune with nature.

As the film is currently under re-editing process, according to the director's wishes the festival will present it as a 45 minutes cut. We apologize for the previous duration printed in the catalogue and thank you for your understanding. 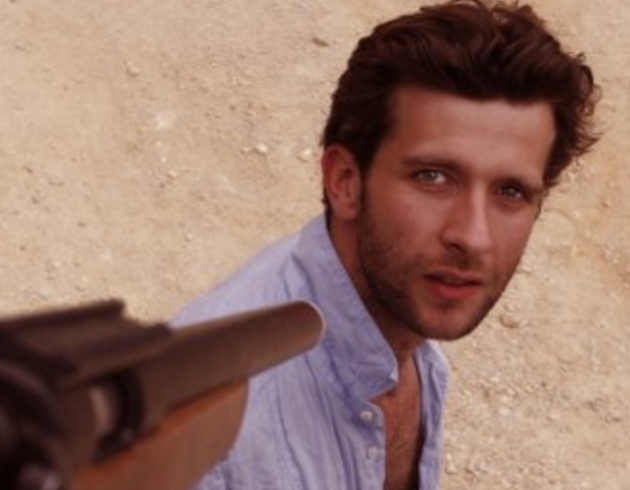 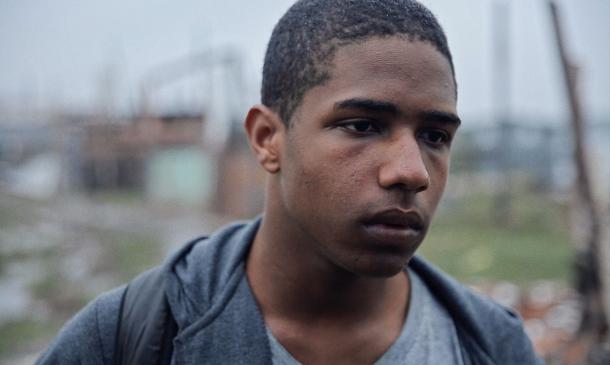 Left to his own devices after his mother’s sudden death, Socrates now has to find his own way on the mean streets of São Paulo, struggling to survive as... 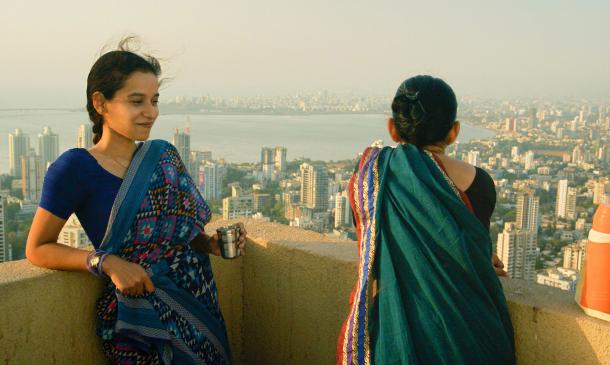 In Mumbai, Ratna is a maid in the household of Ashwin, heir to a family fortune. Despite his perfect-seeming life, he is increasingly lost, while she, who... 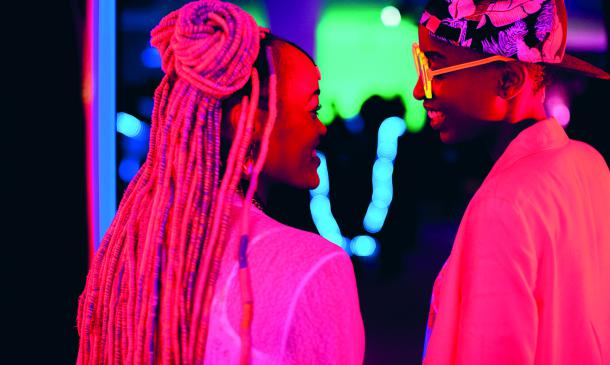 Eyes that light up, knowing smiles, lingering gazes: Kena and Ziki get butterflies whenever they’re together. Their fathers are facing off in an election...