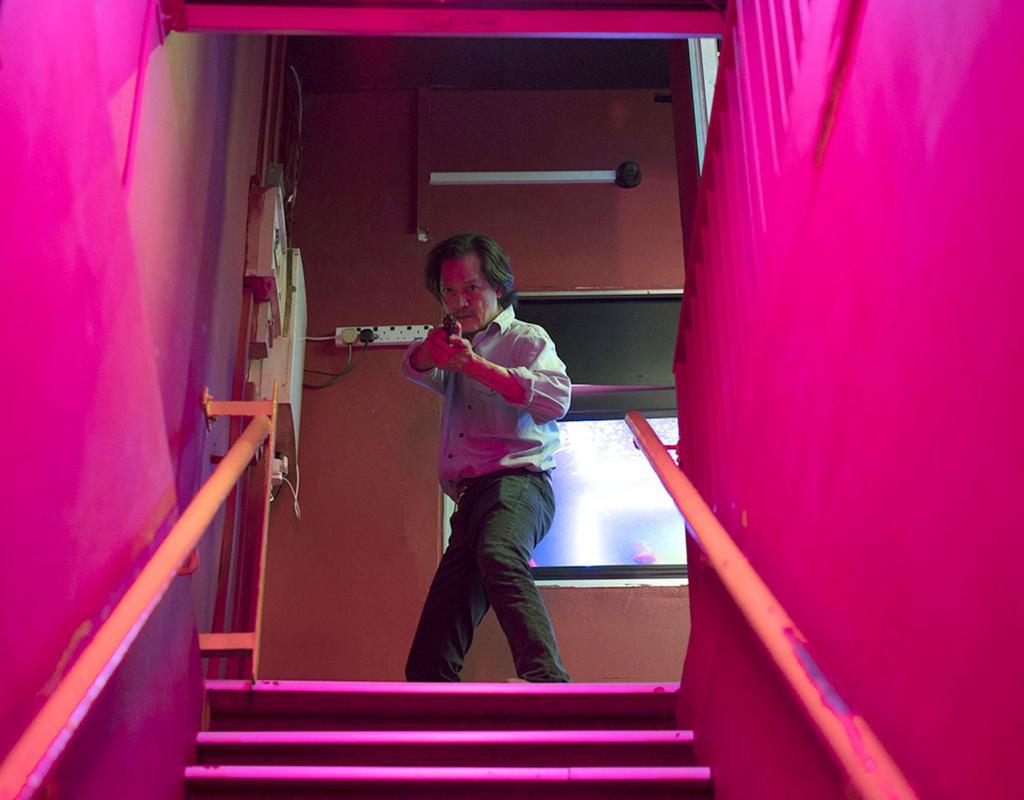 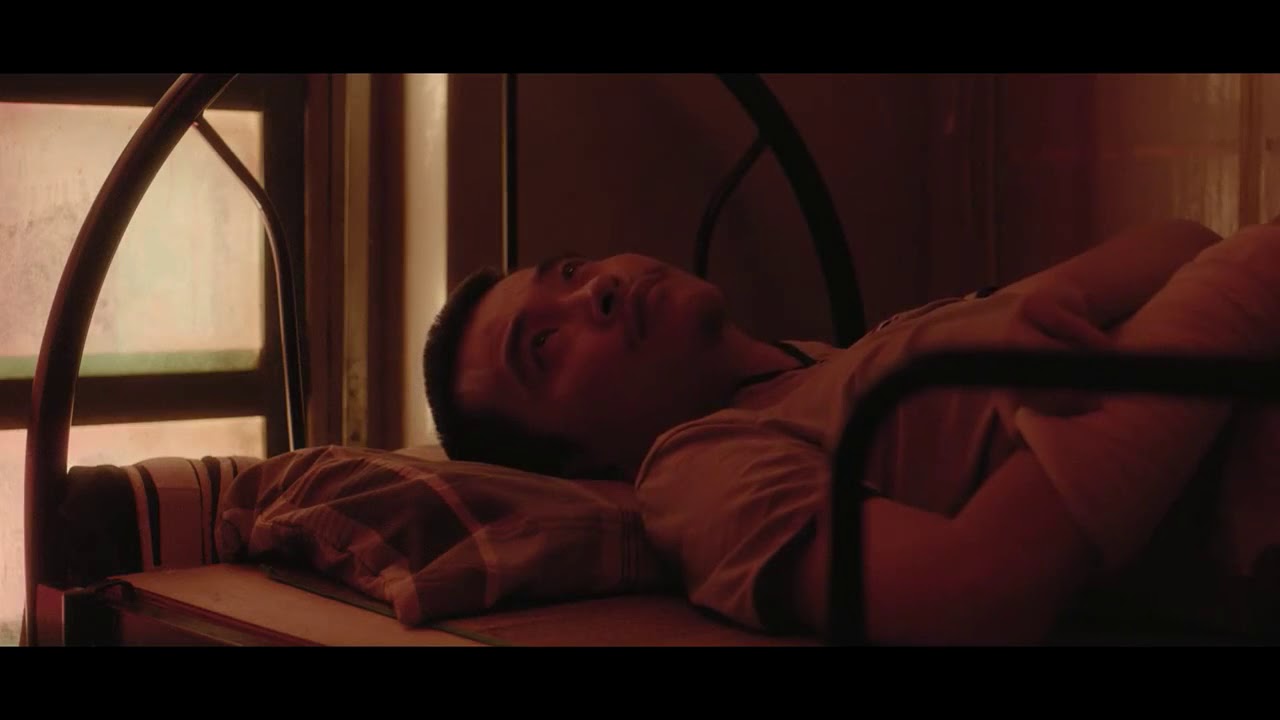 Sleepless nights are the grim reality in this second outing by the Singaporean filmmaker. It all starts with an expat Chinese worker, incapable of sleep, who spends his nights in a strange cybercafé. When he disappears, an equally insomniac police officer takes charge of the case. Night after restless night, the investigation stagnates. This languid film takes the form of a waking dream lit by flickering neon, in the manner of Nicolas Winding Refn’s best films (Drive, Only God Forgives). A Land Imagined is an unexpected thriller about the heavy burden of solitude. 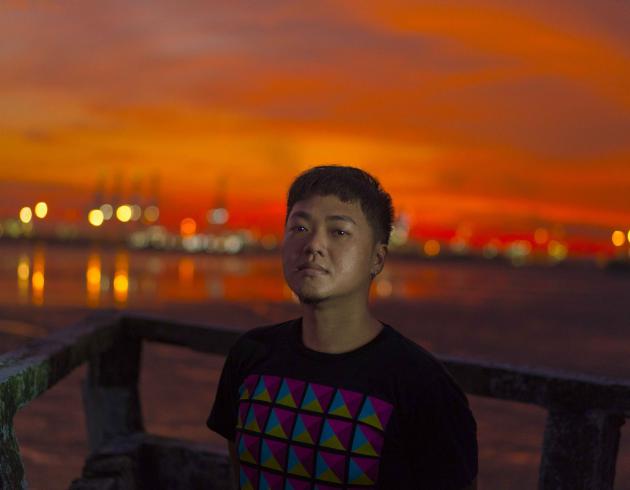 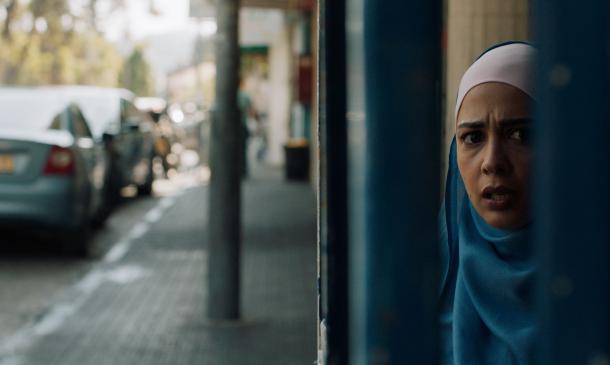 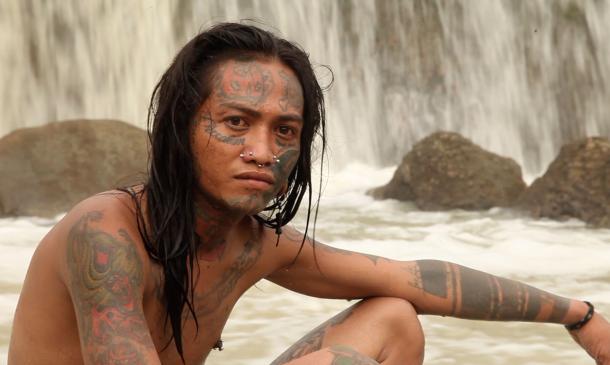 Indonesia, the country I shed my blood to defend. Left to fend for themselves on the fringes of a society and family that have stigmatized them,... 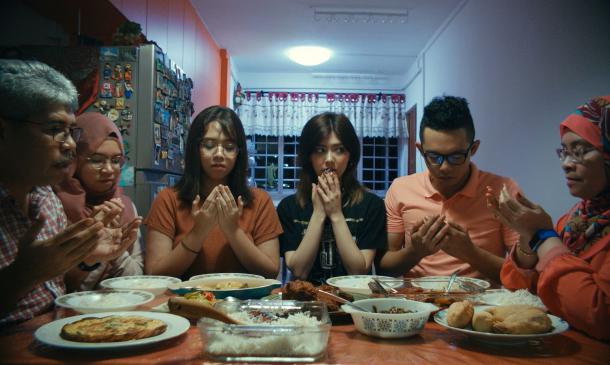